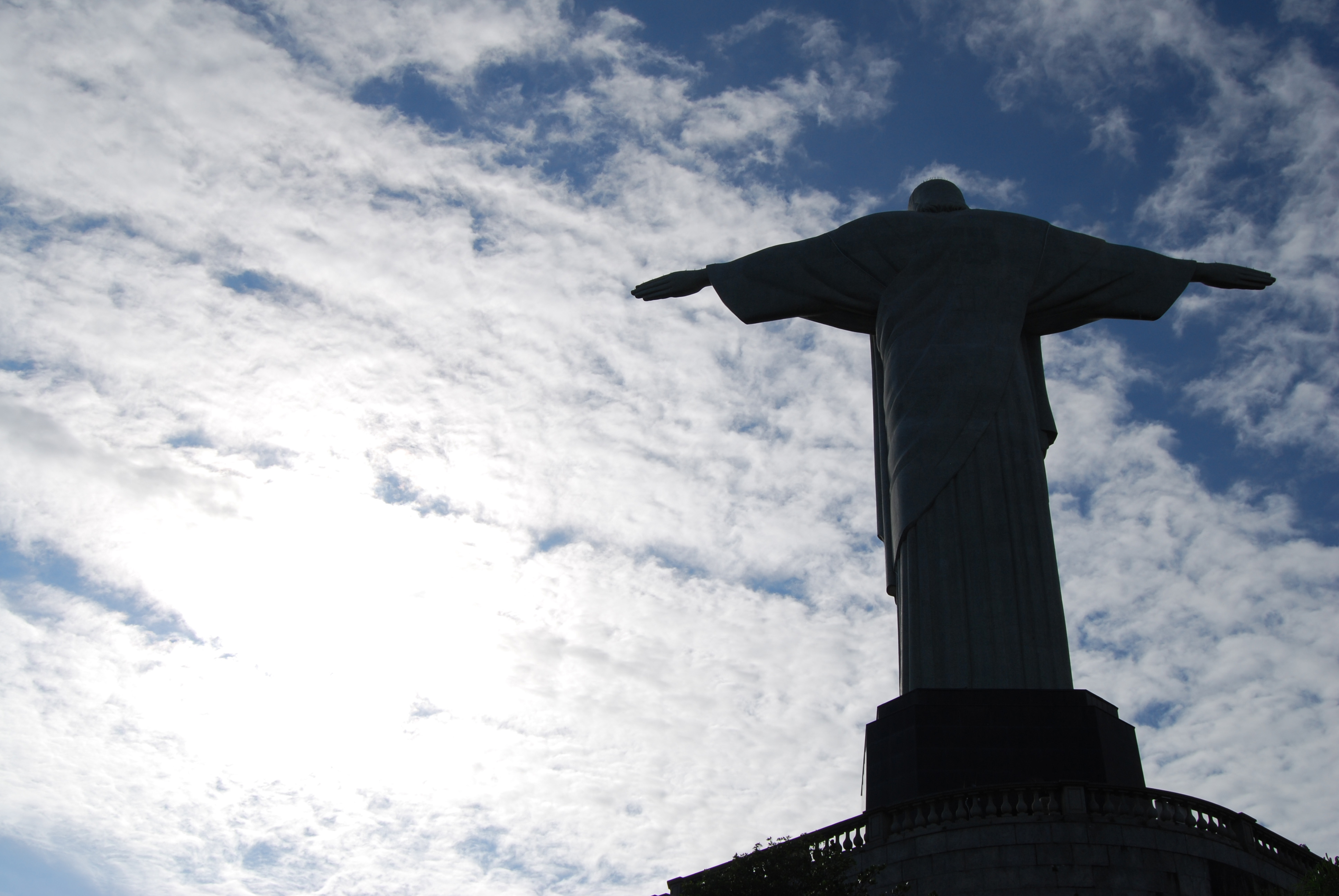 5 songs that take me back to Brazil

All I have done since returning from Brazil is to surround myself with constant memories of Rio. I use many different ways to reminisce about places I have visited. Music is one of them.

So whilst I’m sat in my cosy car, on the motorway, watching the wipers sway back and forth in front of me… I have decided to spend that time bopping up and down to the beats that take me back to South America.

Whether like me you’re looking back on a past visit or whether you are looking to be inspired for a future one, these are my top 5 songs to check out:

This video, filmed in different parts of Rio, makes me feel all kinds of nostalgia. I absolutely heart it. It’s fun. It’s beautiful. Half of it’s in Portugese. I may have only discovered this song on my return, but it embodies all that I feel about our trip.

I know, it’s cheesy. I accept that. But when you wake up every morning to a view of the Copacabana strip, it is seriously hard not to dance around and sing this song in glee.

I loved the movie before. I love it more so now. I love that so much of this movie is spot on. Written by Brazilian musicians Sergio Mendes and Carlinhos Brown alongside Siedah Garrett, this Samba inspired intro is a brilliant dedication to this colourful and bright city.

A song that constantly populated my head whilst we were there, after reading the story of her in my guide book. Written by Tom Jobim and Vincius de Moreas the song was a smash hit in the early 60’s and helped launch the sound of Bossa Nova. Here’s Frank Sinatra’s cover of this iconic tune, can’t think of anyone more perfect to sing it.

5: Michael Jackson: They don’t care about us

Filmed in one of the most famous favelas in Rio, hiring the favela people as extras, topped off with a controversial title, Michael really helped put this place on the map. It was a song that angered country officials but won the hearts of the locals. We were lucky enough to visit Santa Marta and they were proud of their music video fame, we even saw a few people who took part.

Anyone else have Brazilian-inspired recommendations? Or indeed songs to inspire us to travel to other parts of the world? 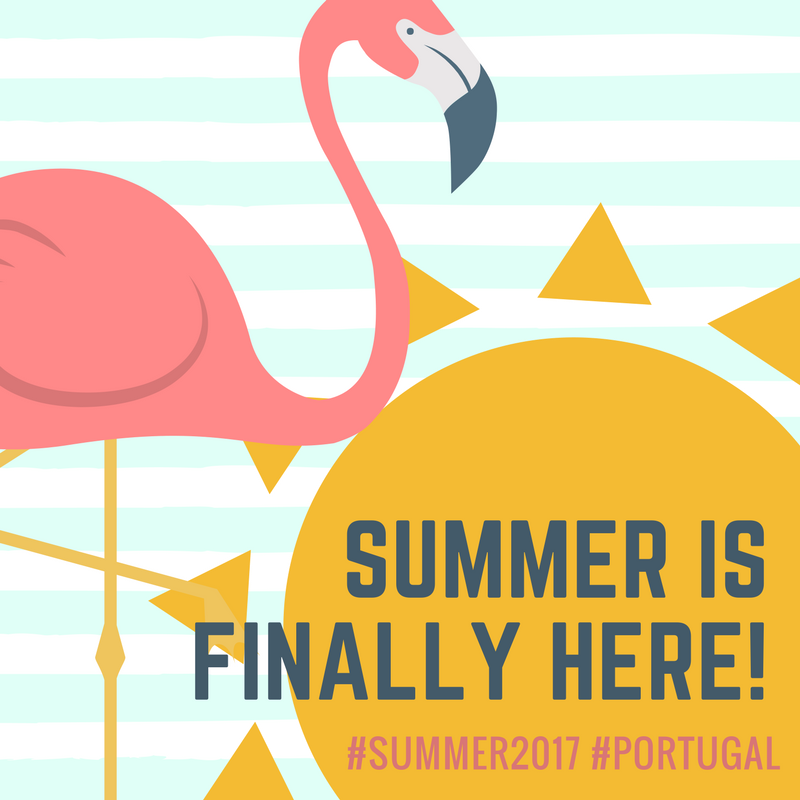 Back to life, back to reality 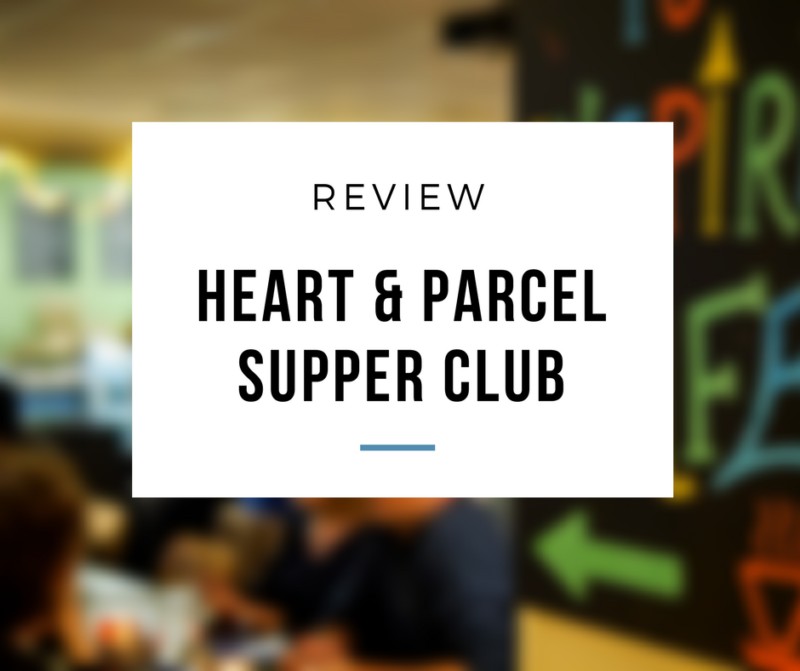 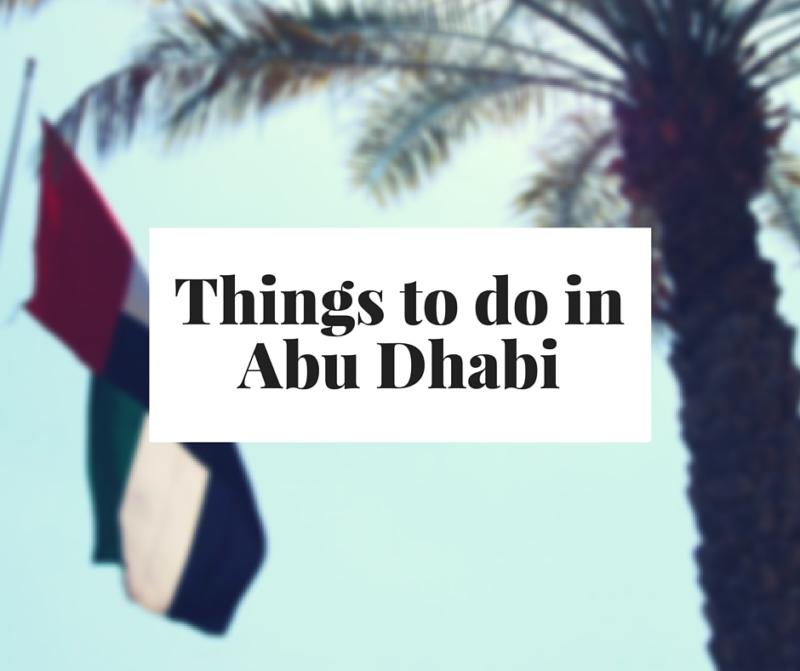 Abu Dhabi Things To Do

A feast for four at Tattu Manchester