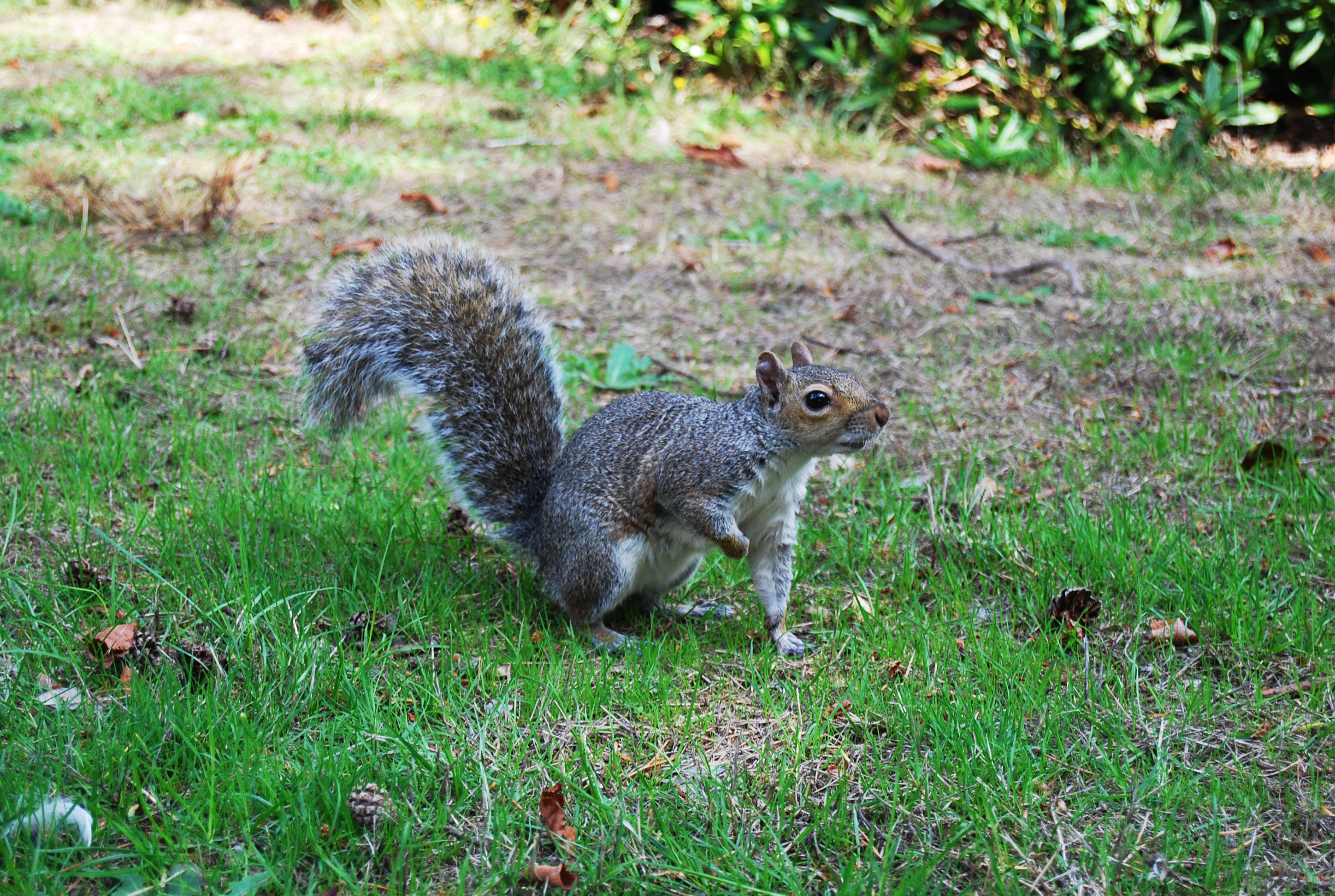 I’ve been going to visit family in East London for years and never would I have thought that hidden away on Emerson Road is Valentines Park. A charming name for such a romantic outdoor space.

Before driving off to start a day of family visits, we decided to take a peaceful morning stroll around. Mo’s uncle had enthusiastically told us all about it the night before, so we wanted to go and check it out for ourselves.

The sun was out, there was no background noise and as we came up to the first gaggle of geese, I was already impressed by what I’d seen.

When I imagine London, I can’t help but think of all the hustle and bustle and well, chaos really. I think of lots of people, walking really fast with purpose like they need to be somewhere quite urgently.

Walking through the gates of Valentines Park, almost felt like walking into a whole other dimension. There were people around, all of whom were enjoying the quiet life.

What do I love about this park? It’s just so British. Theres a perfectly green bowling green, a cricket ground and we even  saw families playing tennis – which I’ve heard you can do at no of charge (you don’t see that happening much in London).

There’s even a Grade 2 listed building, Valentines mansion, built in 1696 for the wife of the Archbishop of Canterbury. It has recently undergone an extensive refurbishment and the mansion, like most others around the country, is set within its own formal garden. UN-like most others, this one is free to visit.

They even host Park Run! (man, am I gutted I didn’t have my running shoes).

Just when you think this Park can’t get anymore British… there were a few sneaky foreign additions: basketball courts, outdoor gyms, Egyptian geese and best of all, lots of friendly grey squirrels who wanted nothing more than to pose for the camera.

Any other hidden gems in the Big Smoke I should visit?

On returning home, I discovered Valentines Park is up for a Green Flag Award, for the second year running. If you’ve visited and loved it as much as I did, why not give them a vote once the voting opens in September. 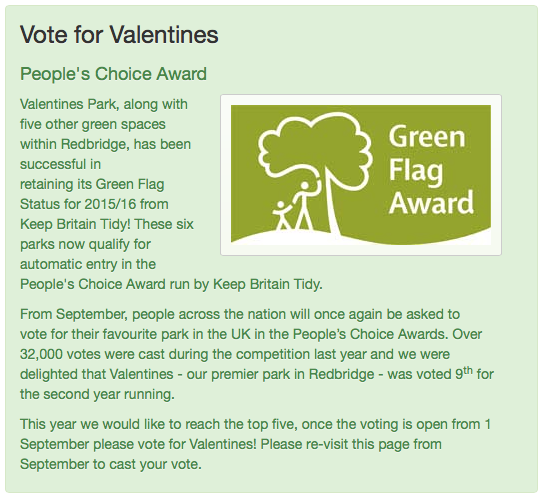 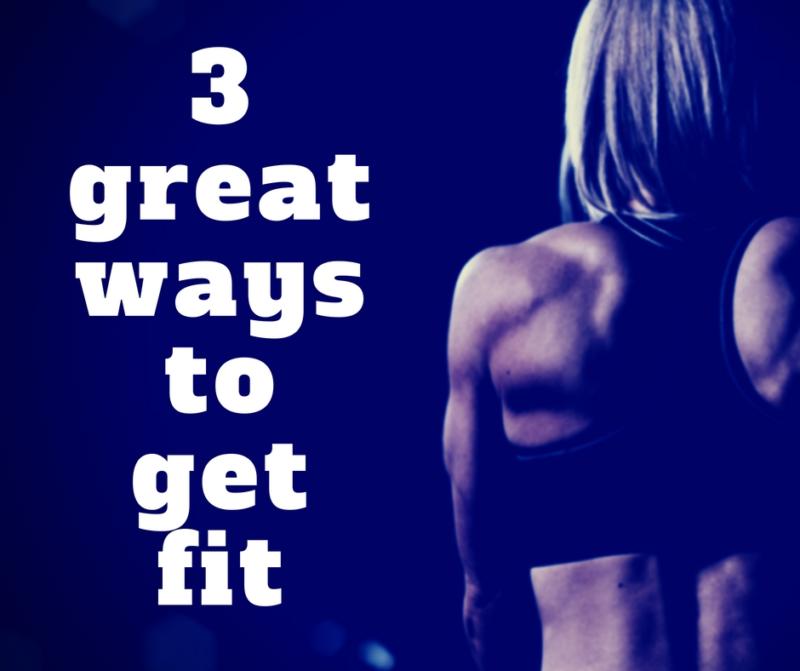 3 great ways to get fit in Greater Manchester 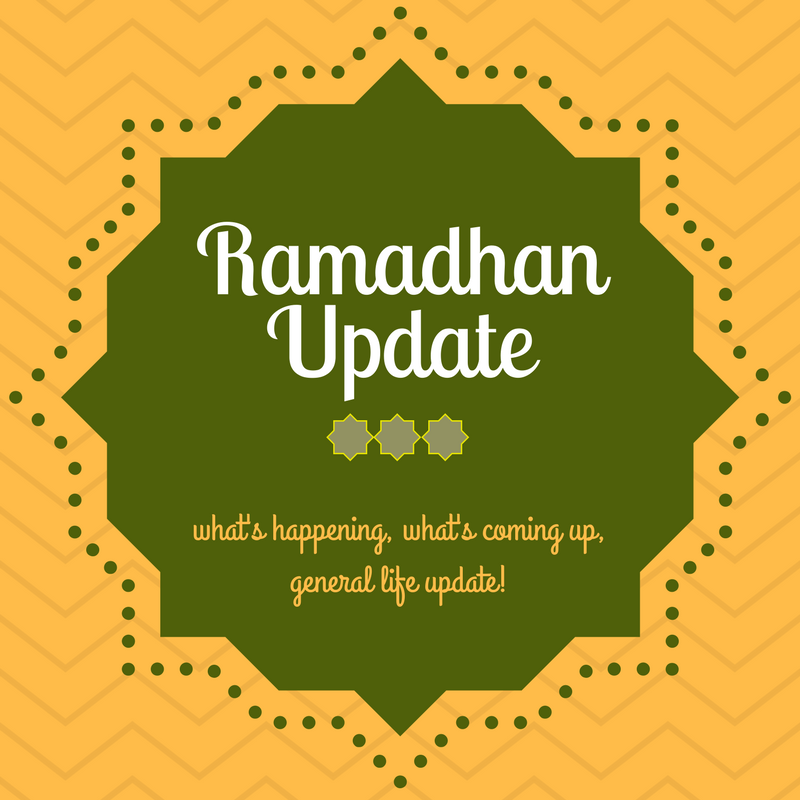 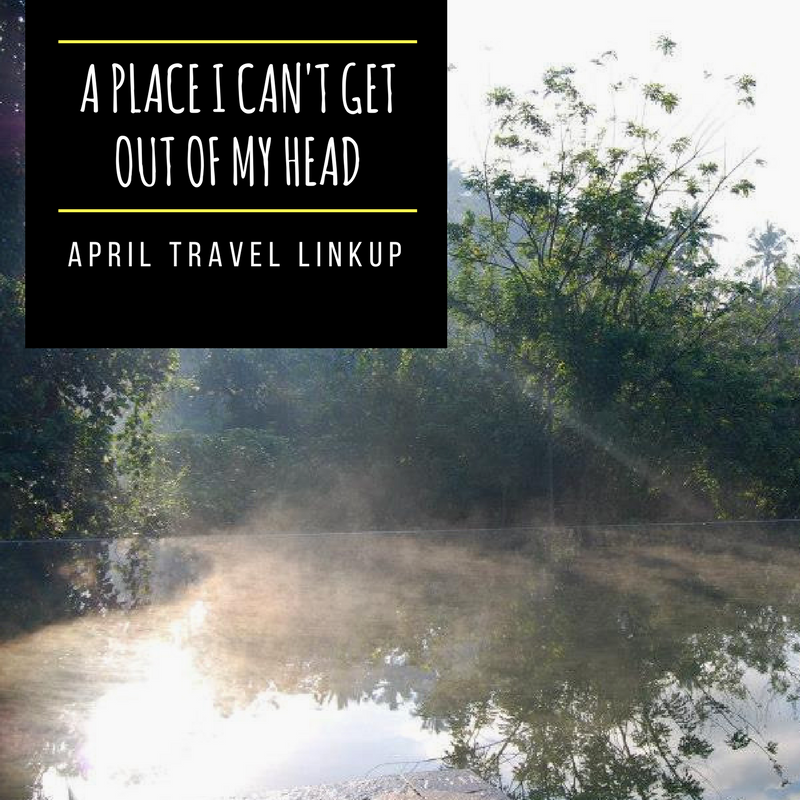 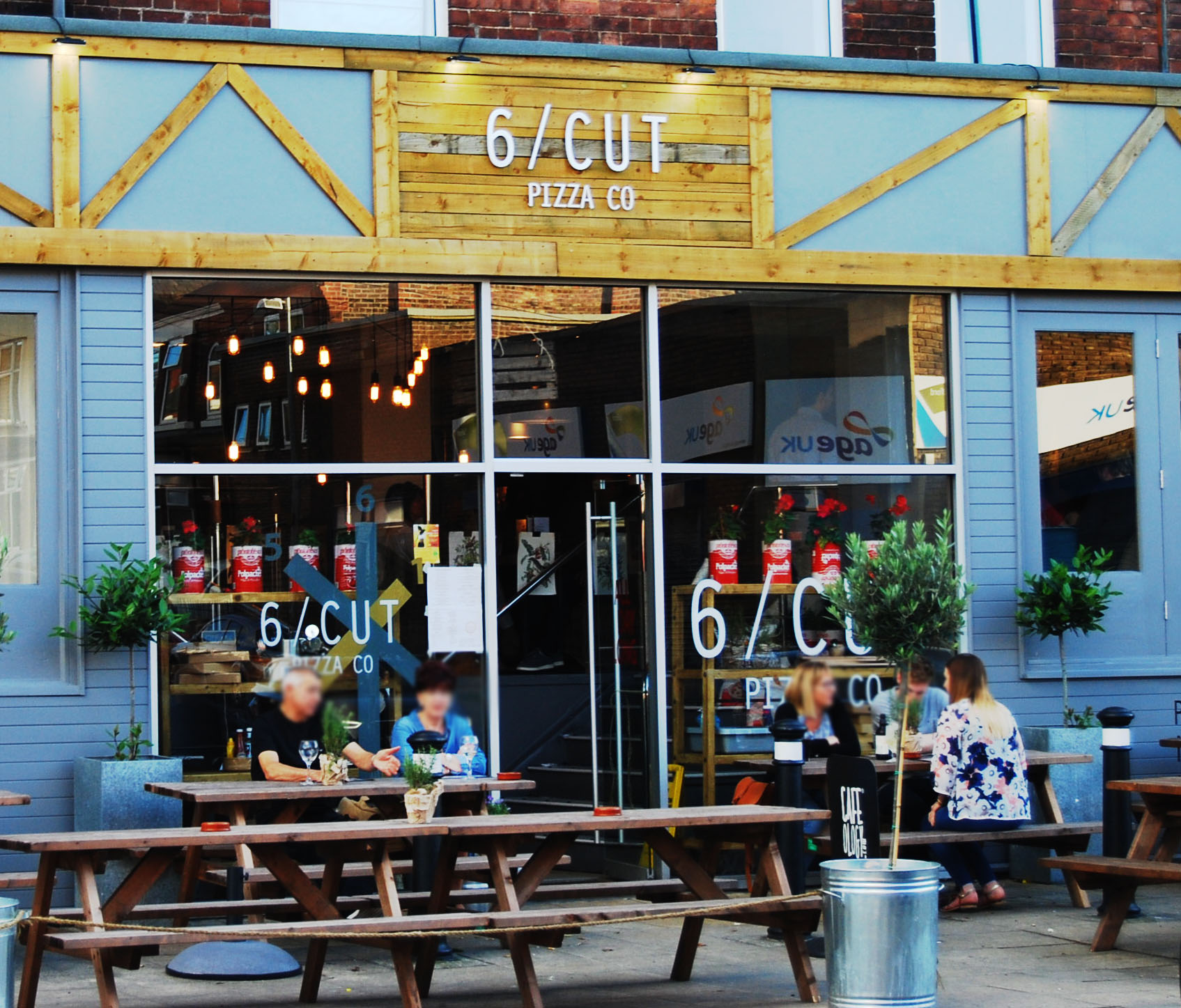 Lunch outside the city at 6 cut Monton