The last time I felt a beat truly moved me, I was at The Boma restaurant in Victoria Falls Zimbabwe. My friends and I were dressed in traditional patterned cloth, feasting on the famous all you can eat exotic buffet whilst a group of highly talented local drummers entertained us with their pounding sounds and uplifting Swahili song lyrics. It was one of those memorable nights that I have always carried with me.

Tonight, I was sat in a bar in the heart of Manchester and it brought me great joy to feel those beats once again. Not only did I feel them, this time I helped create them! (not very well, mind).

South African group, Drum Tribe, have been in the city for the past week as part of the Greater Manchester Fringe Festival. There website states they have performed over 4000 shows locally and Internationally since the group started in 2002. Founder Shaun said this was there first time in Manchester and aside from the evening shows at Joshua Brooks, the boys have been spreading the joy throughout the city centre, holding impromptu sessions in places like Piccadilly Gardens.

Tonight, my plan was to show up, sit back and occasionally tap along when the moment arose but oh no, this performance is a full on music lesson. Drum tribe takes you on a one hour journey of drumming, clapping, singing and dancing and gets the whole audience working together.

The energy of the team was totally infectious and they were brilliant at bringing everyone out of their shell and getting the whole audience involved.

The time absolutely flew by and it was over before I knew it. I felt like my whole body was grinning from head to toe by the end. There’s something about the physical activity of drumming that is quite liberating, where a simple rhythm can have such a high impact. 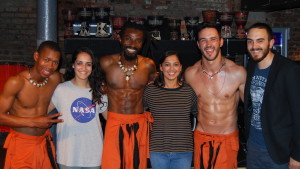 Big thanks to Justin, Isaac and Michael for tonights electric performance!

My only complaint about the whole experience… it made me want to hop on the next plane to Africa.

And my hands hurt. Just a bit.

I can live with that though.

Tomorrow night is the LAST night to see Drum Tribe in Manchester !!!

If you can make it, I whole heartedly recommend treating yourself to a mid-week musical experience before the tribe head out to their next festival.

Tickets are available on the door, £6 per person – See you there!!

Thank you to the Greater Manchester Fringe Festival for bringing this event to my attention, I only wish I had known about it earlier! I look forward to welcoming the Drum Tribe team back in Manchester again in the near future. 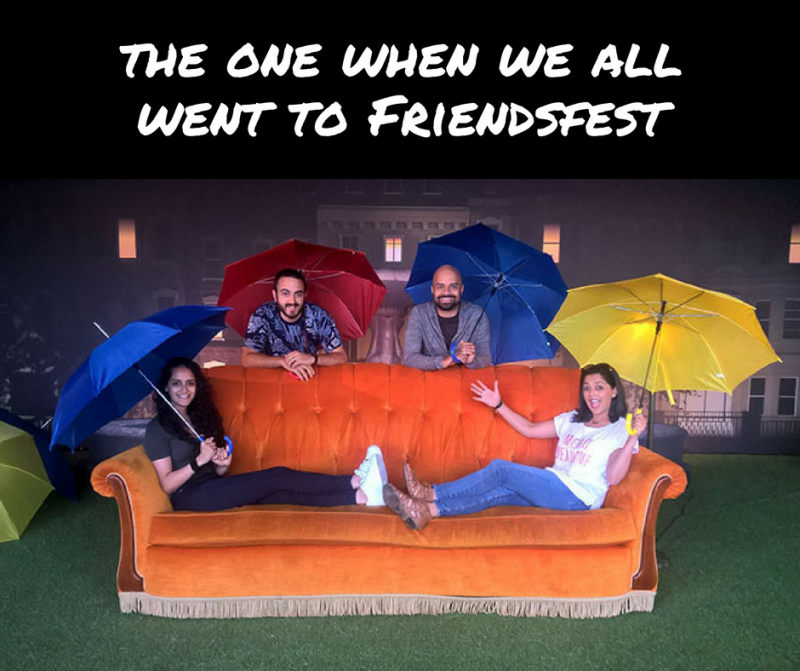 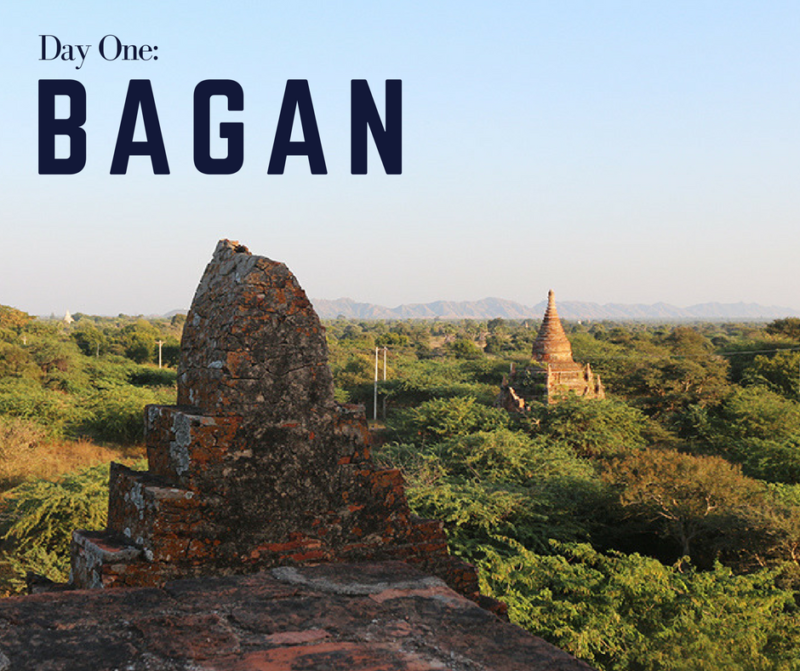 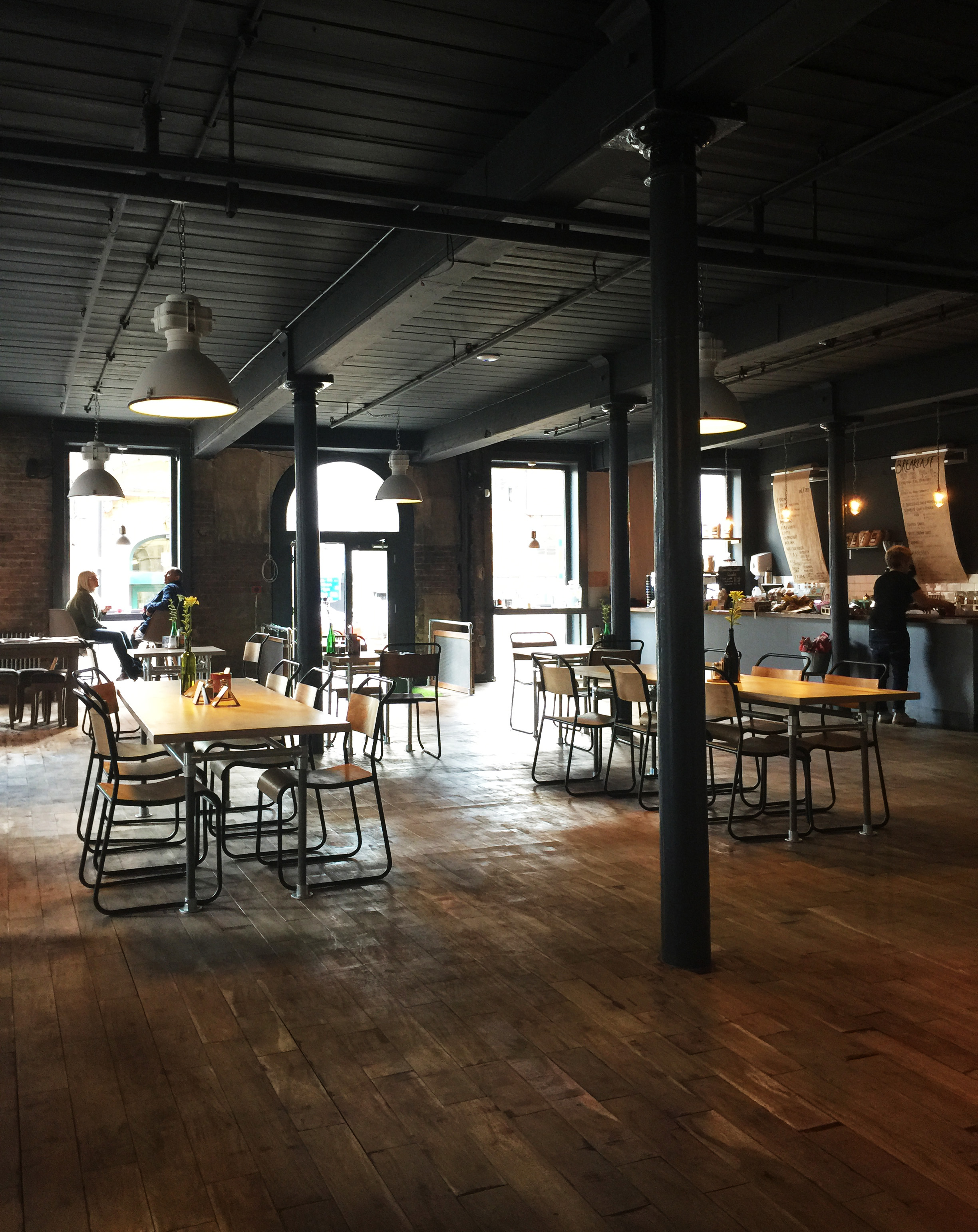 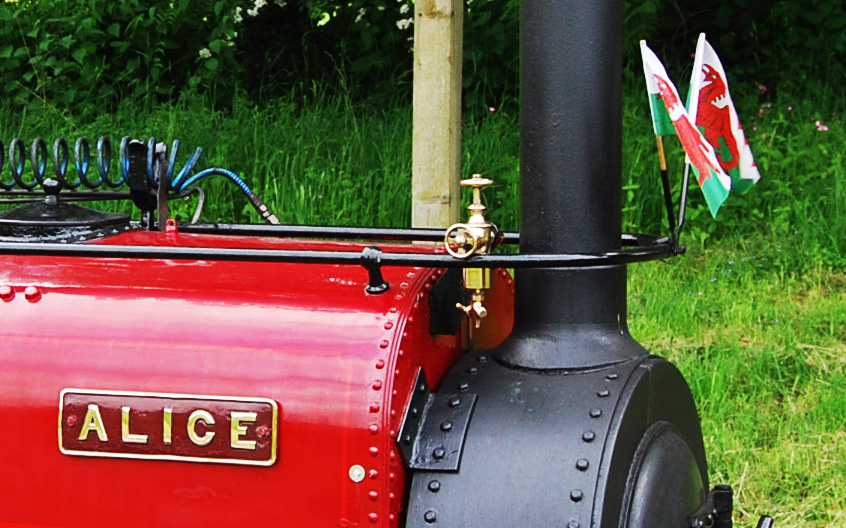 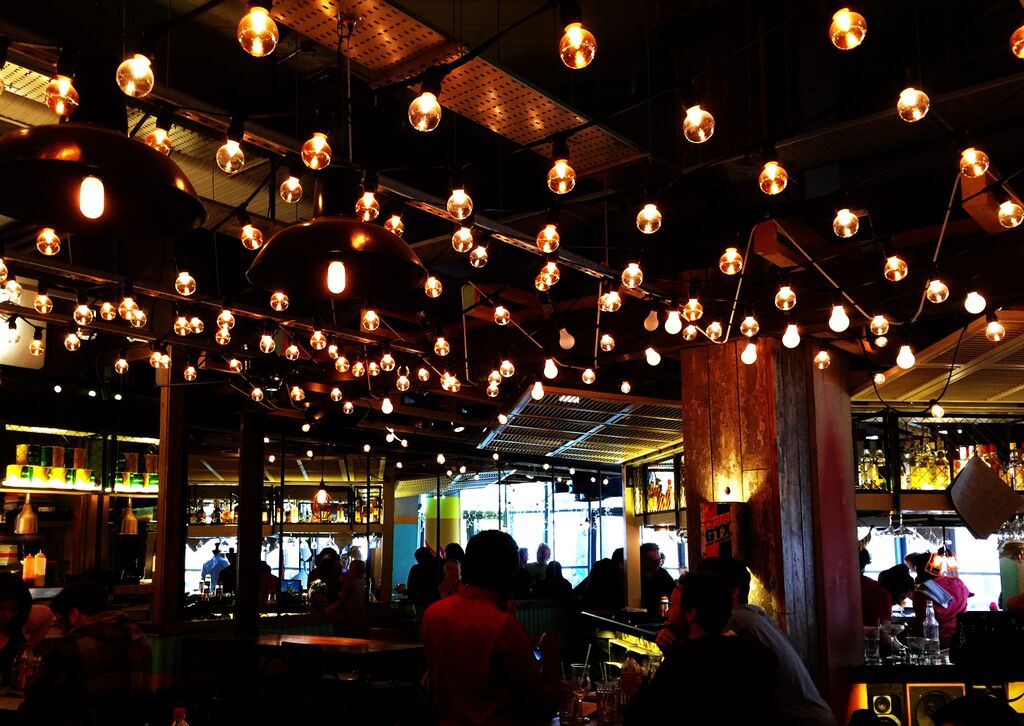