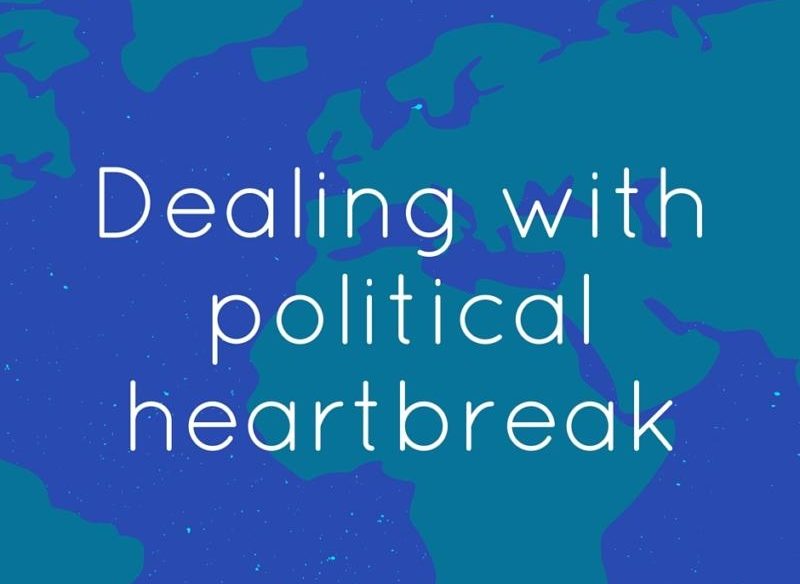 I always said my blog would be one to celebrate only the good things in life, the things that make me happy and spread enjoyment. But occasionally I can’t help but voice my heartache, it’s human nature I suppose. Life is all about the up’s and down’s, and today was a day of great sadness.

In a historical vote, which I am still in utter shock over, the United Kingdom of Great Britain and Northern Ireland voted to leave the European Union. If we have spoken regularly face-to-face (or on Facebook), you’ll know I was a passionate supporter of the Remain campaign.

I didn’t necessarily think the EU was perfect, but what governing body is? I did believe in being part of a union. Being united as a continent.

There were times when I started to fall, no not fall – to understand, how the Leave voters have issues with immigration and wanted us to have tighter controls. I could see where they were coming from – but research into the actual facts and statistics quickly changed that. The information is always available for those who want to know more, and if all else fails – if you’re not happy about what someone is saying or doing, we should do the human thing and communicate with them.

As a Muslim, I’ve always had faith that everything happens for a reason. It’s hard and I don’t quite know what the reason is just yet, but there must be one. Personally, this referendum has helped me reaffirm my beliefs and taught me that you should never ever stay quiet if you feel strongly about something. The majority of Remain voters were young people, and I hope that is good news for the future of our country.

“Yes, as a demographic, we have lost, but at the same time we have made a powerful statement about the kind of country we want to live in. That we are to be deprived of it is a crying shame, but at least we know that we are part of a collective of people who want a better world”

BBC Radio 4 have a segment every morning, thought of the day, and todays was by Bishop Richard Harries. He discussed a headline he had read, “who do we want to be?” addressing not just who we want to be nationally but also as a human being. He explained that the way we describe our identities could in fact be unintentionally divisive. I.e. by saying I am English automatically separates me from someone who is French.

That’s when my anger turned to sadness, as I for one have never regarded myself as being any better, any worse any different to anyone else. I believe in humanity and I believe in freedom of movement, especially for those who have been displaced by wars or disasters. And it saddened me that everyone I spoke to who voted to leave the EU were doing so because of their concern about the increase in ‘foreigners’.

But I now understand what’s done is done and it’ll be a number of years till we fully understand the impact of today’s decision.

But today, I just wanted to use my piece of the internet to put my feelings out and say that I loved knowing I was an EU citizen.

I loved that we were part of the Union.

I loved that we had the right to live and work in 27 countries.

I loved that we found friendships, and some found their life partners because of this.

Thank you to all the Europeans who have welcomed British immigrants in their countries.

Thank you to all the Europeans who have come here to England and boosted our economy.

Thank you to all of those that lit up their monuments with our flag and tried to show us that we are #bettertogether.

Oh and p.s. I will continue to fight against every far right xenophobic value that Team Brexit have thrown our way!

One of the good things I’ve taken away from all the chaos in the press today, is reading about other peoples stories and experiences, lives that were enriched by being part of the EU. Especially the tales of love 🙂

Do you have a story, a memory, to share? 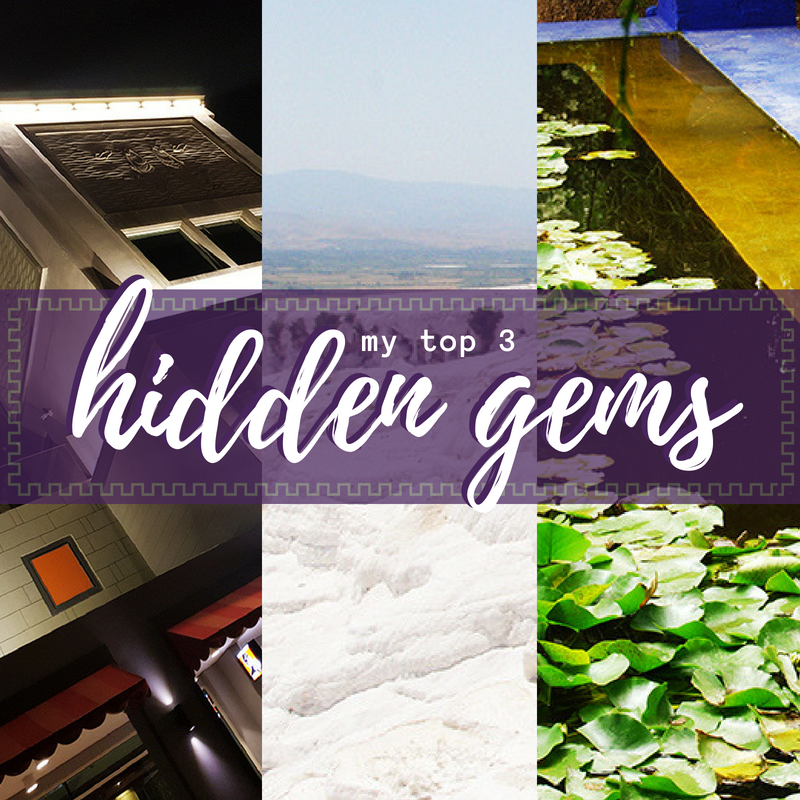 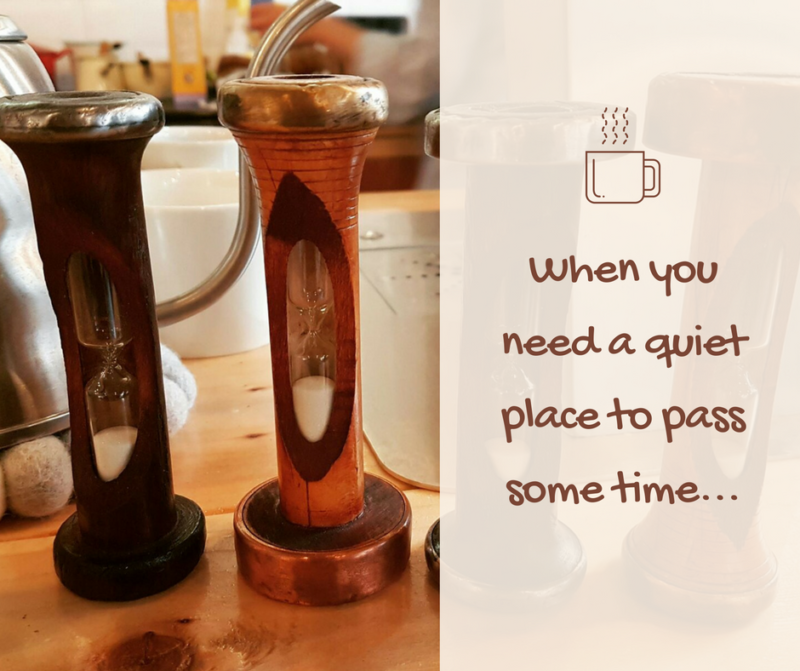 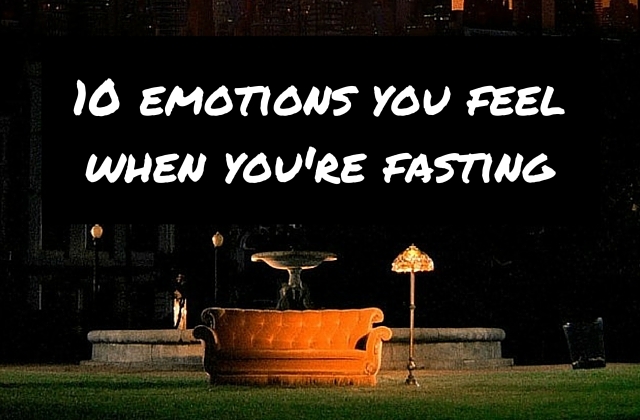 Ramadhan, 2 weeks in: 10 emotions I feel on a daily basis 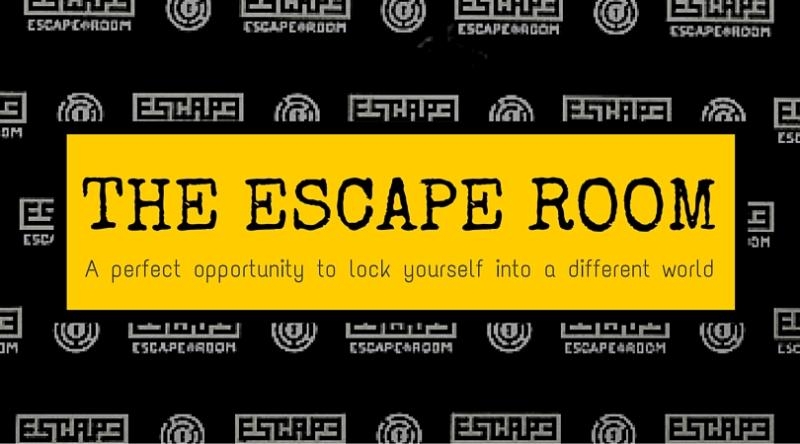 Escape Room Manchester: A perfect opportunity to lock yourself into a different world