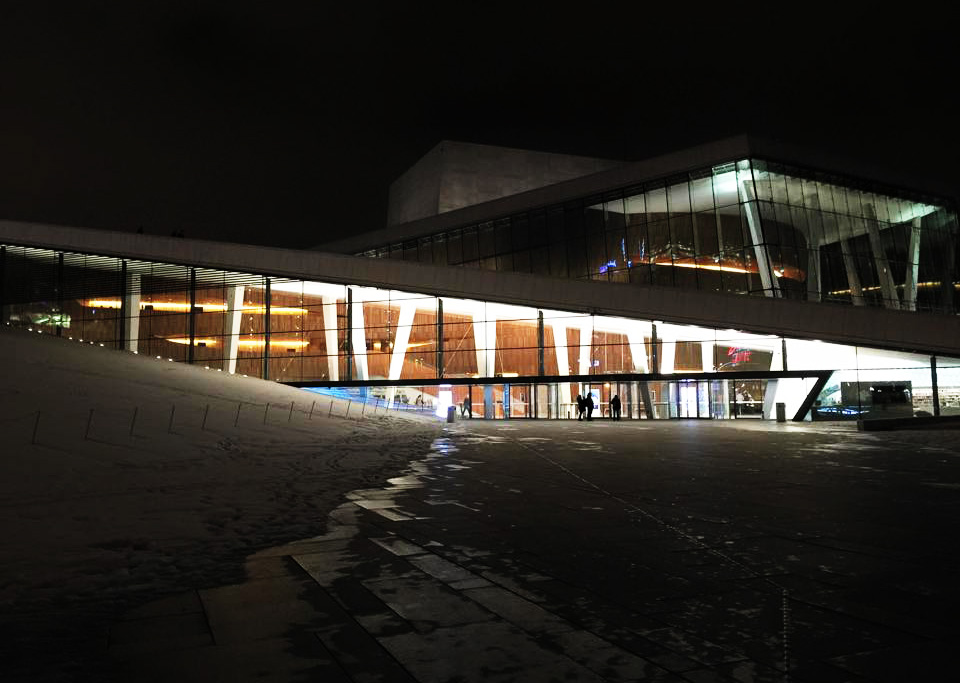 National Opera House Oslo – a beauty of a building

The National Opera House in Oslo is a place that shows up on most top ten lists of things to do in Norway. Situated on the edge of a fjord in Bjorvika, I really wasn’t convinced by the shape of this structure at first and couldn’t quite come to terms with its appeal. Obviously, being a design geek, I had to look into it further and try and understand the love for a sight that didn’t appear to have much of an x-factor.

I was intrigued the minute I discovered that once it was decided that a new Opera house would be built, the tender for the project was through a design competition.

The building, designed by winning firm Snohetta, was completed in 2007 and it went on to win the Culture Award at the World Architecture Festival in 2008 and 2009.

After a day of playing out in the snow and driving around the city, night time fell and this seemed the perfect opportunity to stroll around this famous landmark. 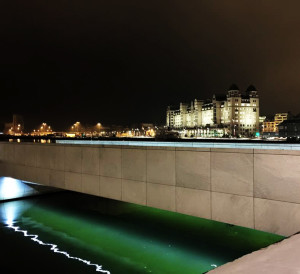 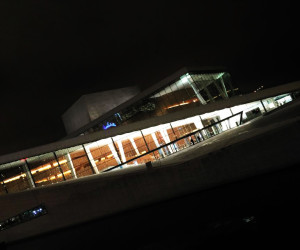 It stands almost solitary by the edge of the water, the area surrounding it was peaceful and thankfully, it wasn’t overly lit up. Instead tasteful up-lights illuminated the perimeter with the majority of the light streaming out from the inside. 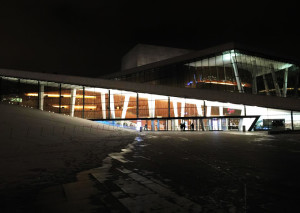 Looking at it, the roof angles like a ramp all the way down to ground level, designed to invite people all the way up to the top. With most of the roof material made of marble – it was somewhat interesting making our way up when all the snow from that morning had iced over by sunset. Not the safest thing to do I suppose if you’ve got kids, but there were plenty of handrails around to help us (ok just me) up and it’s all about being sensible in slippy weather.

We ended up spending a few hours here that evening, the views were brilliant and every corner unveiled a different side to the city. 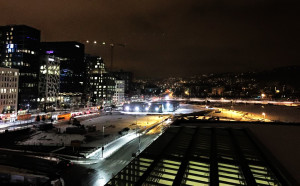 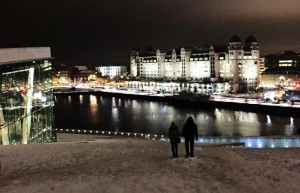 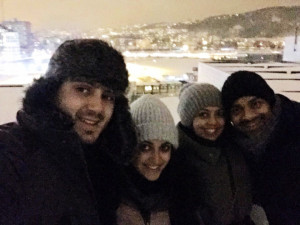 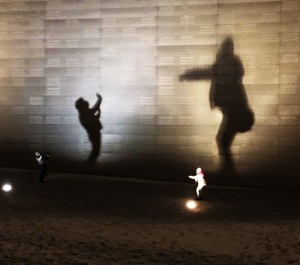 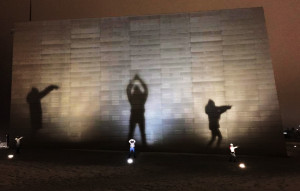 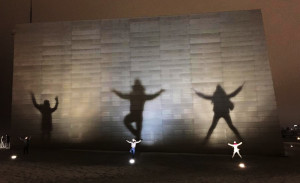 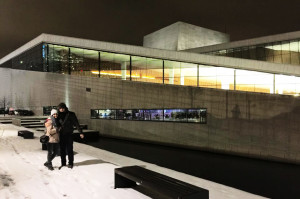 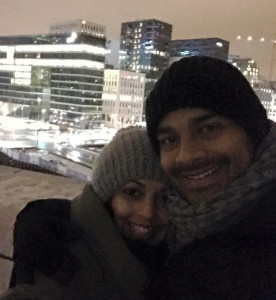 It was only when we reached the top that I also first laid eyes on one of the art projects that were commissioned as part of the project, ‘She lies’. This sculpture by Monica Bonvicini floats in the water nearby, like a shipwreck (which is what I originally thought it was) made of steel and glass panels that reflect the waves and light around it. 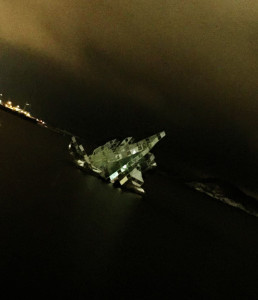 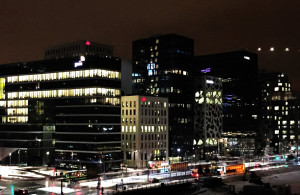 The whole building has the concept of ‘engagement.’ You can engage with the building itself by being able to walk all over not just the inside but the outside as well. Engaging with the arts as all the studios and workshops have glass windows, you almost feel a part of it or that you’re somehow privy to the secret behind the scenes work they do for each production. Engagement with the surroundings, the sloping roof almost drifts into the water and the sharp angles surprisingly give an organic feel of the building protruding out from below. 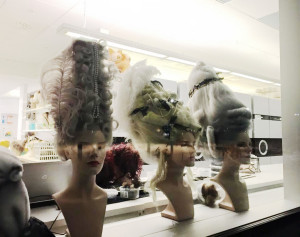 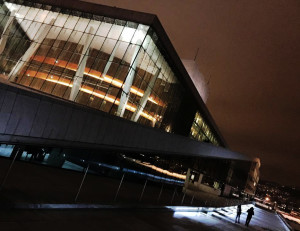 From a design perspective, it’s so easy to fall in love with the building all without even seeing the inside (which I am KICKING myself for not doing). But I feel the true beauty of the Opera House is its ability to be a sight for all seasons and for all people.

Next time, I would love to walk in and maybe see a performance, if for no other reason than to marvel at Pae White’s famously designed theatre curtain. 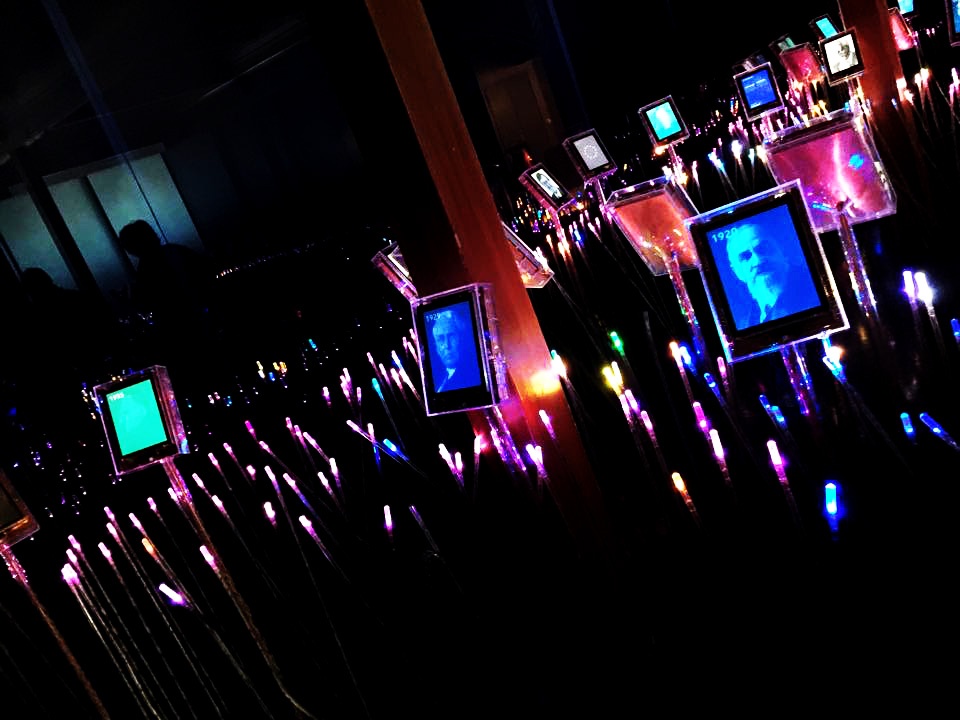 Finding Peace in the Quiet Capital of Norway 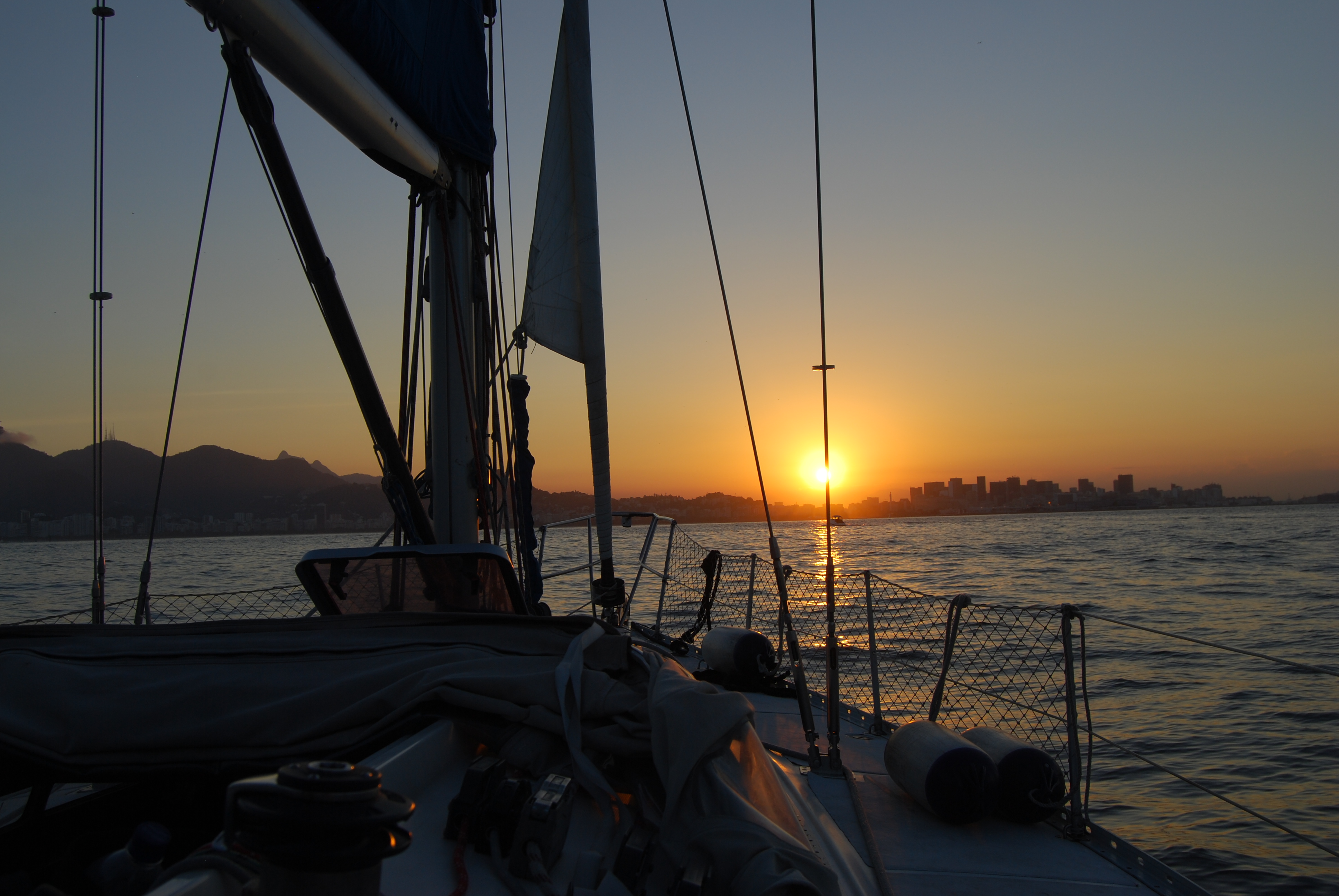 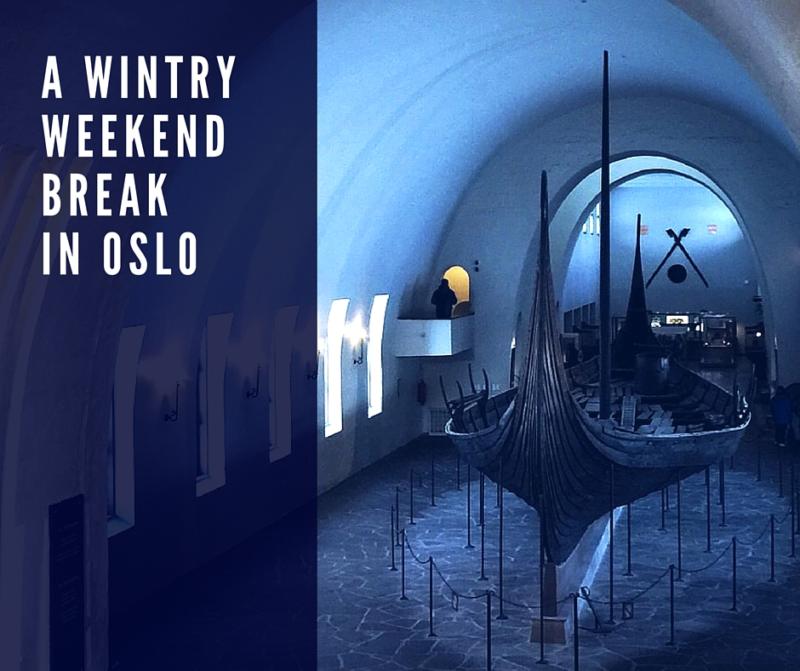 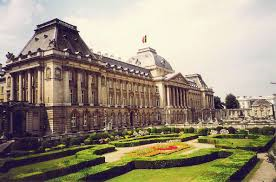 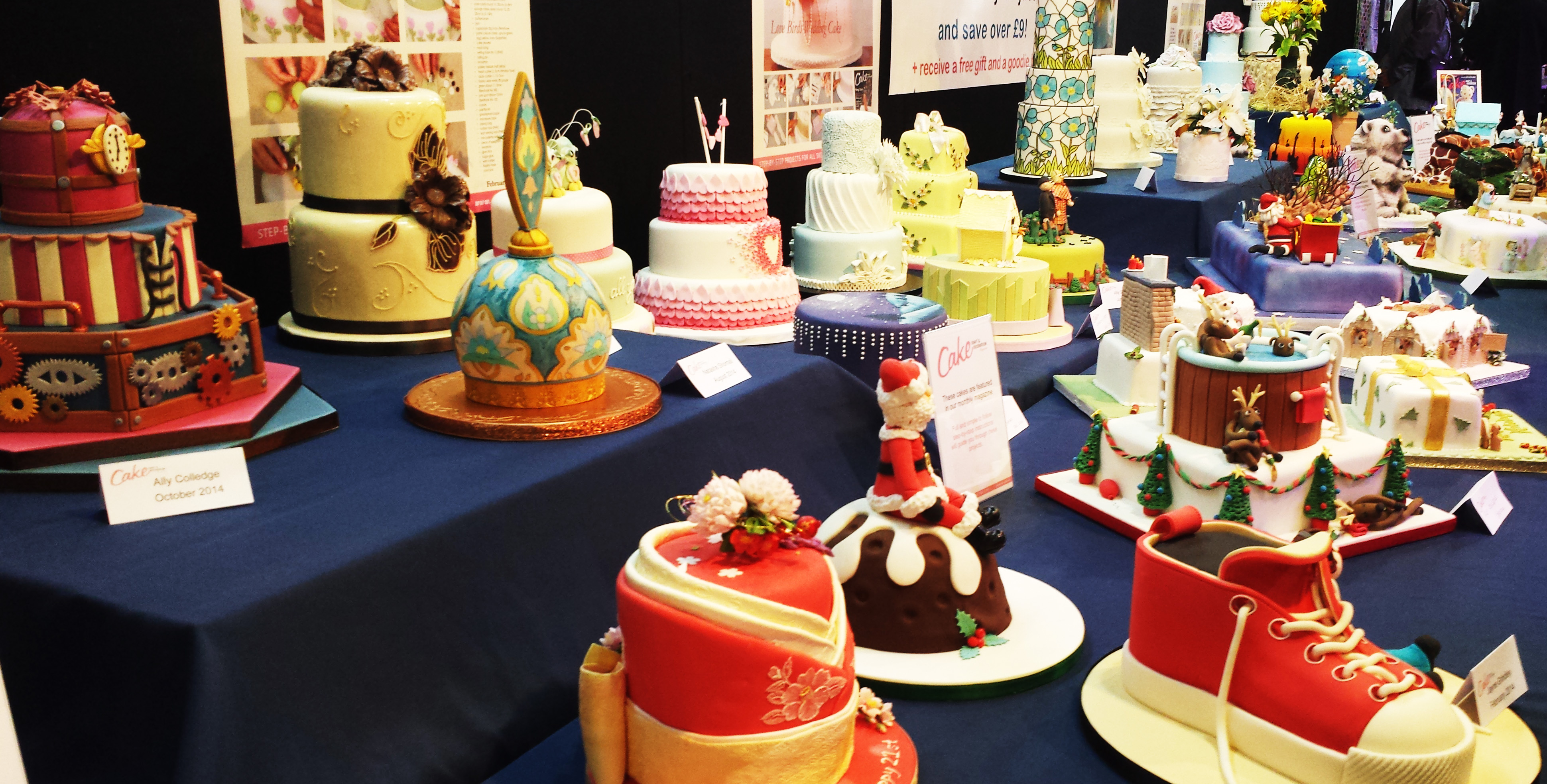 A day of Cakes and Crafts in Manchester