As a treat after our short trip to Bali, I had found a deal on agoda.com for a reduced rate stay at the Four Seasons in Jakarta. We booked two nights here, for a bit of indulgence in between our jam packed schedules as we had always wanted to stay at a Four Seasons hotel.

The Four Seasons in Jakarta is in the business district, very central location and a really busy hotel, people were in and out at all times of the day. With all the comings and goings we noticed that we must have been one of the few guests staying there that were tourists.

From the minute we walked in we were treated with five star hospitality and this continued throughout our stay. The concierge, Agus, was always happy and helpful and engaged in conversation with us all if we were ever waiting for lifts or taxis (or each other). The hotel itself was immaculate (obviously) and we were treated to a mini tour of the facilities available to us when we checked in which was useful, as the hotel was huge.

Our room was immense. We had a balcony that had a great view of the city, a huge super comfortable bed, all the usual commodities such as table and chairs, TV etc. and the piece de resistance was the huge bathroom (I have  bit of an obsession with good looking bathrooms). It was all marble with a grand walk in shower as well as a very large Jacuzzi tub. Definitely one of the nicest bathrooms I’ve seen in a while.

We ordered room service breakfast on the second day and it was delivered on time, it was warm and it was delicious – again I expected nothing less from such a prestigious hotel but it reassured us that this hotel was worth every penny.

We travelled to Jakarta on a limited budget, so although we stayed a few nights at this five star hotel, we weren’t about to start driving around the city in limousines and splashing out on champagne every evening. The nice thing about the Four Seasons is they were just as helpful when we requested ordering budget amenities such as cost effective taxis.

The only facility we got a chance to use was the outdoor pool which was bliss! We went for a late night swim one evening and it is one of my favourite swimming memories as it was a full moon evening, the pool area had just the right amount of ambient lighting, there was no one else there apart from us kids and the water was a perfect temperature.

If, like us, you have a jam packed Jakarta schedule, this hotel is a great place to come back to in the evening and switch off. Despite the hustle and bustle it never once felt crowded. And if you are on the go, the bakery style café downstairs do a great selection of pastries you can take away with you and munch en route.

Obviously, it’s the Four Seasons, so it’s a fair bit more expensive than most places you’ll find in the city but if you start looking early on you could find yourselves a pretty good deal. Would we stay here again? If we could afford it… yes yes yes. 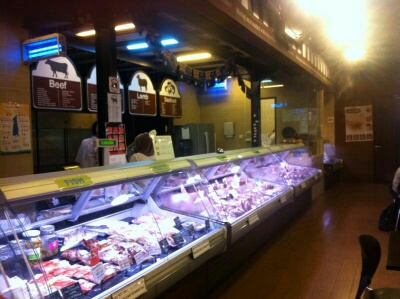 Simple Steak, exactly how it should be 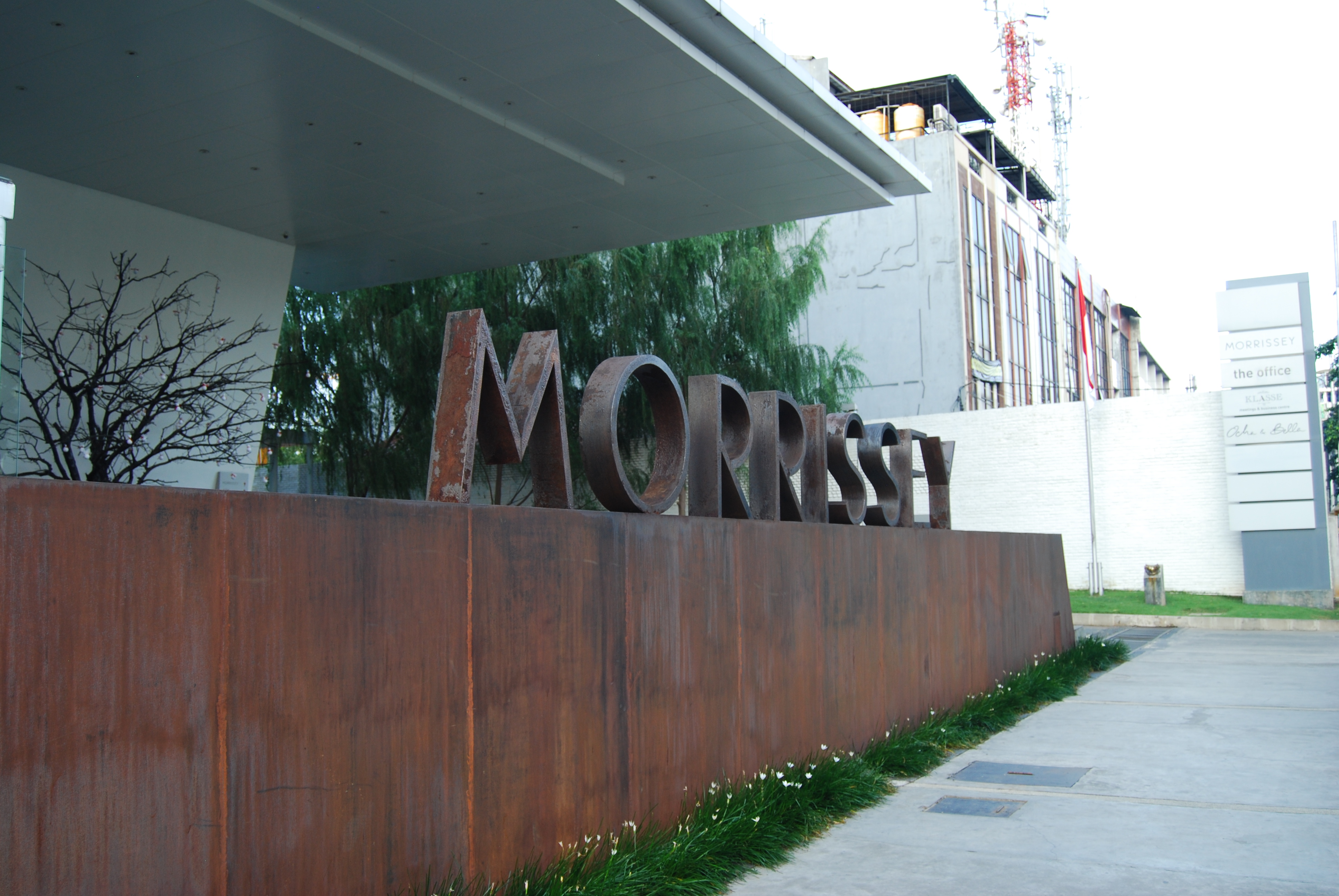 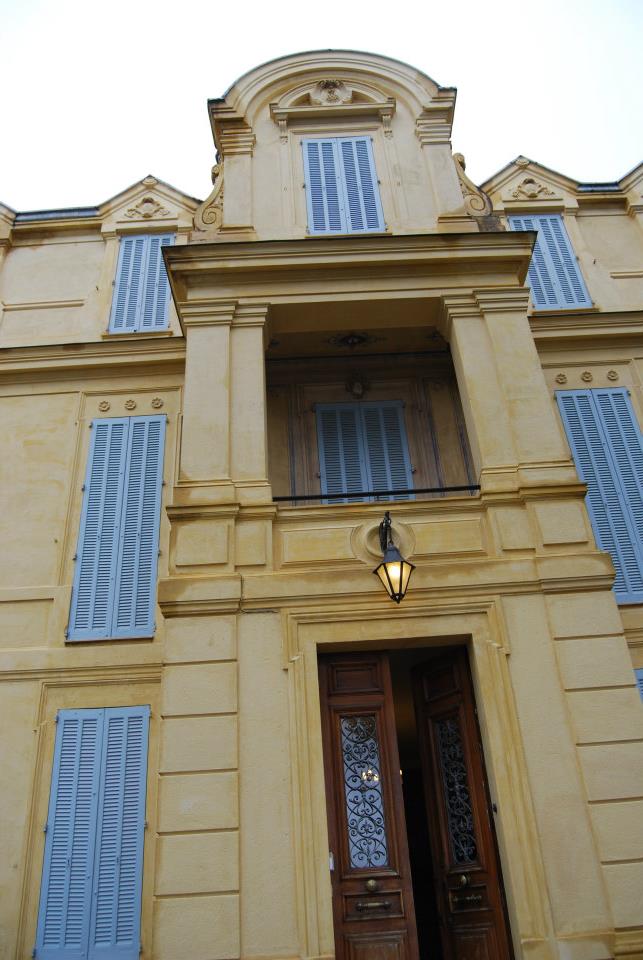 A Grand Villa in Grasse

What happens when your plan doesn't go to plan