Today has been a long, hard, tiring day.

From the moment I walked into my office at 8:20 and saw the breaking news reports on Brussels, as the sole person responsible for sending out travel alert notifications in my company, I knew I was in for a rough ride.

But that wasn’t the hard bit.

The hard bit was reading the stories. Hearing the reports. Counting the casualties.

Yes, what happened today in Brussels was a horrific event. One that no person, no city, no country should have to deal with. And after all the imagery and information I filtered through today, my heart ached for those who had been caught up in this disaster.

My heart ached more for all the hundreds of others who have lost their lives in the last few months and yet no-one stood with them.

Hubby rightly pointed out less than two weeks ago 37 innocent civilians lost their lives in Ankara, where was the International outcry? Where was the Facebook cover photo trends? The half mast flags, the lighting of the Eiffel Tower. The united ‘fight against terrorism’ front that is being used to separate the West.

Today I watched the whole world react and flood the internet with support for Brussels. And yes, so they should.

But why does the news, our governments, why do we choose to sympathise with some and not others?

My sister made a comment today: “When it was Paris people used the argument  – well we have more of a connection to France as it’s somewhere most people have visited etc etc – I can guarantee that the number of Brits that have visited Turkey greatly exceeds the ones who have visited Belgium!”

So why didn’t we #prayforankara?

Ironically whilst everything was happening in Belgium there were in fact more explosions in Turkey, albeit they weren’t in a major city but they still happened. Yet no-one batted an eyelid.

My heart ached for this injustice that we face on a daily basis.

But that still wasn’t the hardest part.

In times like this, when people start to feel ‘fear,’ it can bring out the worst in them. Today the hardest part for me was keeping my cool and finding my inner peace when the likes of Trump, Farage and other hate preachers used this catastrophe as an opportunity to promote division. Division between countries, between cultures and between us humans.

The Huffington Post were quick to publish an article exclaiming the #stopislam twitter trend had backfired and ended up being a mass collection of tweets in favour of Islam, however the comments from regular people underneath the article still showed the kind of hatred and racism that exists.

Incidents like today cause people to proclaim that to prevent us from a fate like Brussels we must close borders, tighten security, retreat into ourselves.

Yet we forget that our country, whilst they are sending troops to protect us and save the world from ‘terrorism,’ they are causing this same level of terror for other innocent families. People who like those in Brussels woke up, got dressed, had breakfast, went to work, went to school. In the last 3 months alone, over 2000 civilians have been killed in Syria. You don’t even want to know how many innocent people have died in the last 6 months.

Not only do we not #prayforsyria but when those who by some miracle survive the atrocities of war abandon their possessions, their lives and flee to our shores we try to find every which way to reject them. More than 200 of these refugees drowned in January. A number of which were children.

I know it seems like I’m ranting on, but I promise the purpose of me writing this was not to type up a lecture. It was not to belittle what happened today either.

But after everything I read in the news, on social media and overheard people chat about, I wanted to stress the importance of being fair.

Fair is about caring for all those who are under oppression.

For all those who are living through wars.

Fair is about caring for all those who are in desperate need of a better, safer life.

Fair is about sympathising with each and every life that is lost, regardless of where he or she is from.

I’m not saying you all need to go away and do anything with this, all I ask is that in the future you see through the one-sided media outcry and seek the humanity in all situations.

My dad taught me what I now feel is the most important lesson in my entire life – it was a story from Steven Covey’s book ‘The 7 habits of highly effective people’ about paradigm shifts (I’ve included the story at the end of this post for anyone who’s interested).

A “paradigm shift” occurs when our paradigms change, allowing us to see the world in a new light. And that is all I am asking you to do. Place yourself in a different situation, see and feel the world from a different angle. Don’t let yourself be drawn into selective sympathy.

Lets #prayfor Ankara, for Syria, for Iraq, for Palestine, for Nigeria… 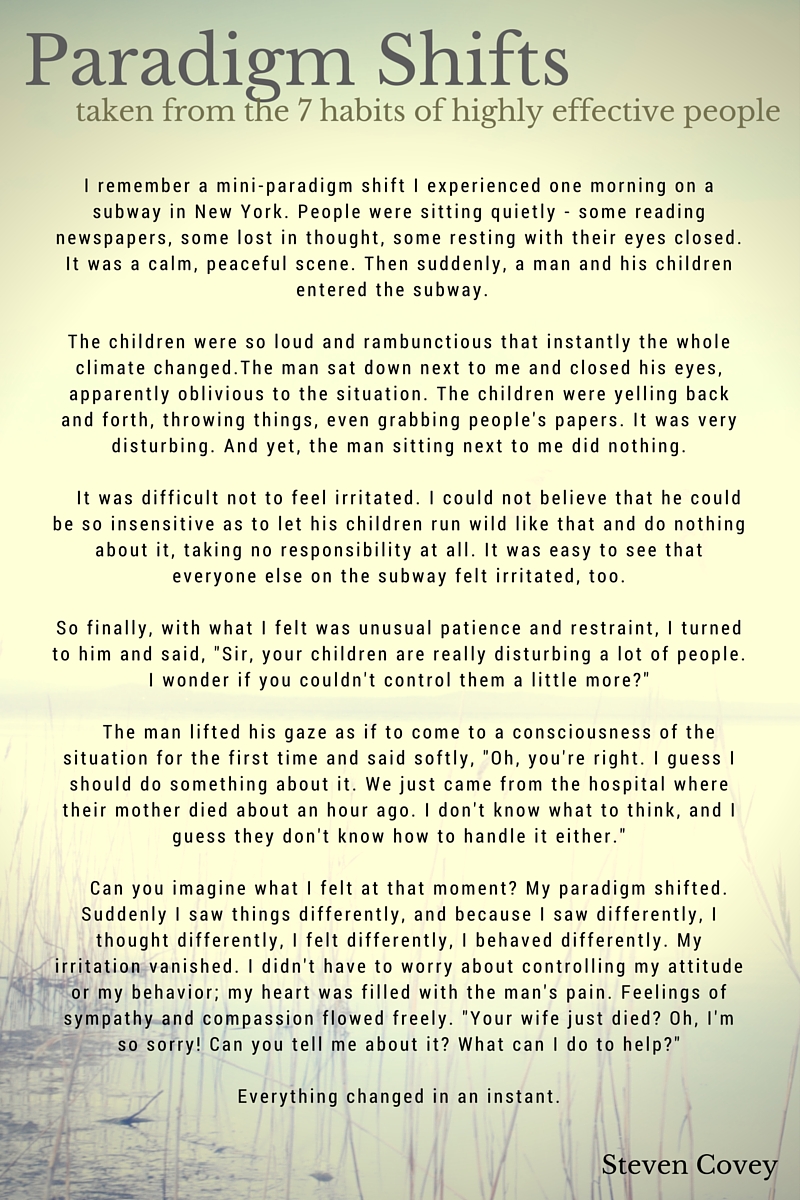 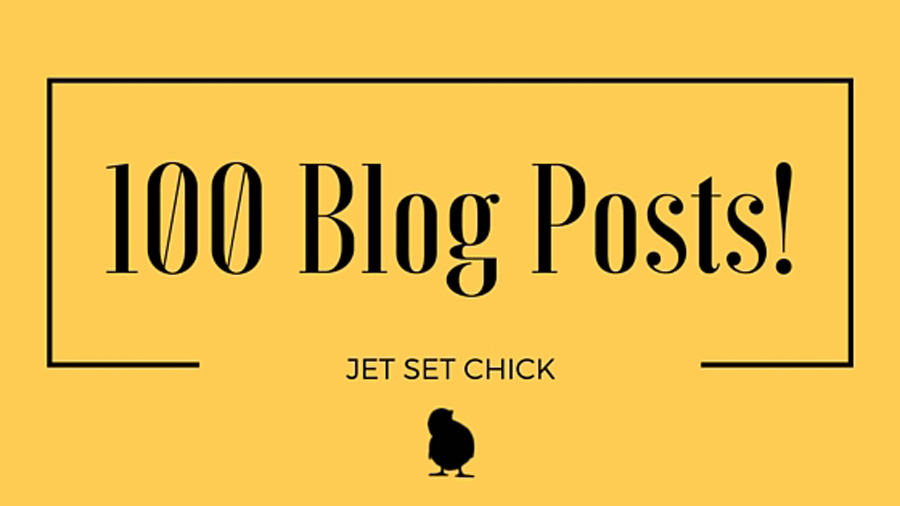 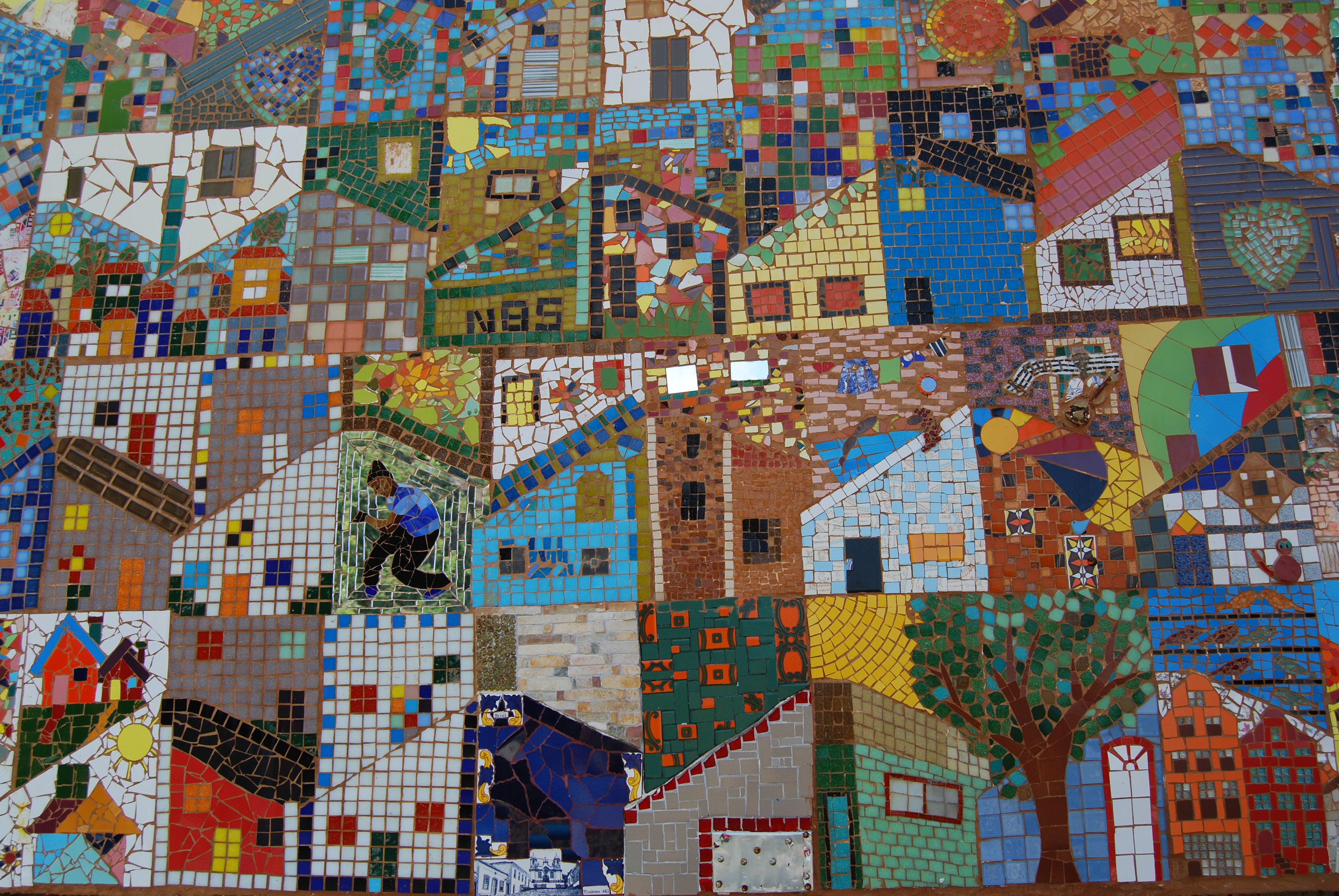 A short story: My first time visiting a favela in Brazil 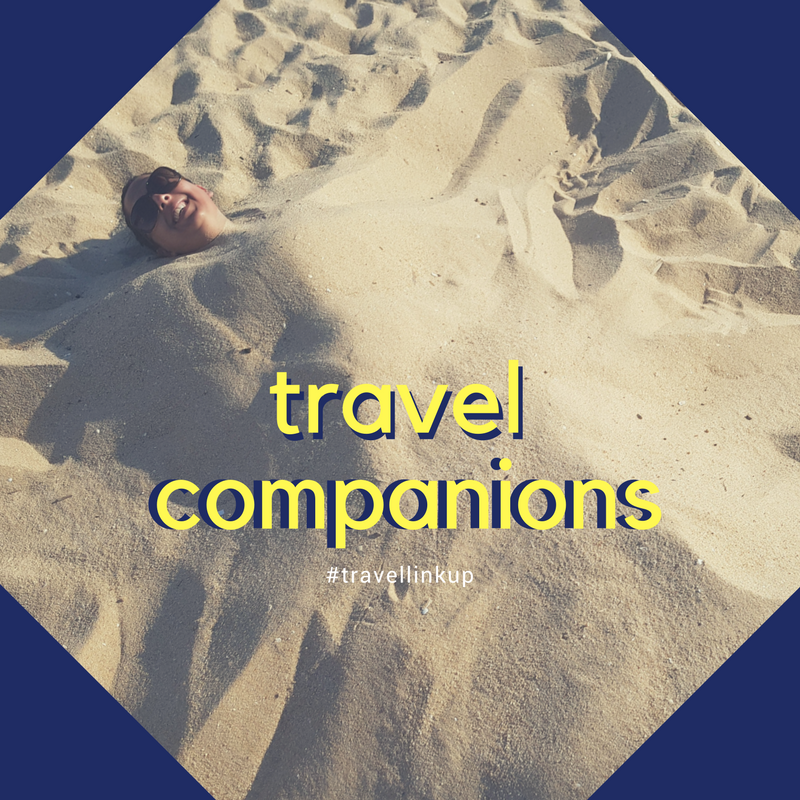 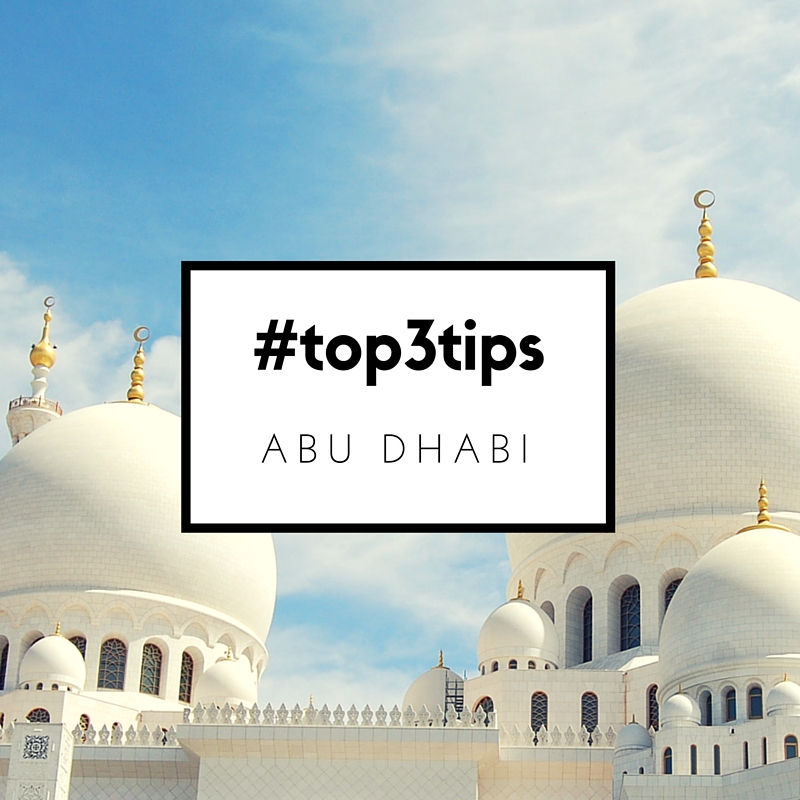 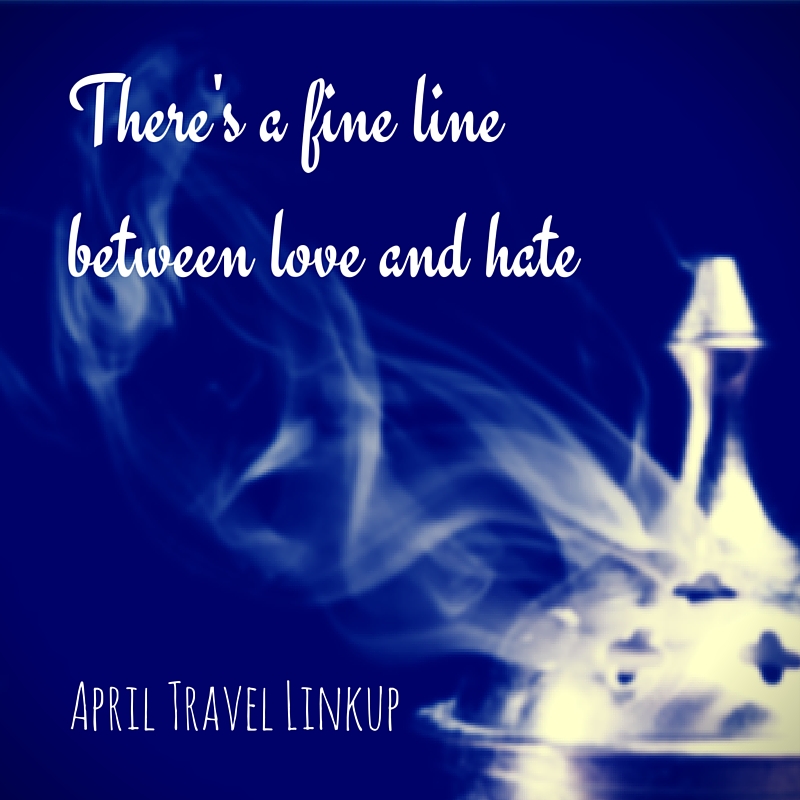