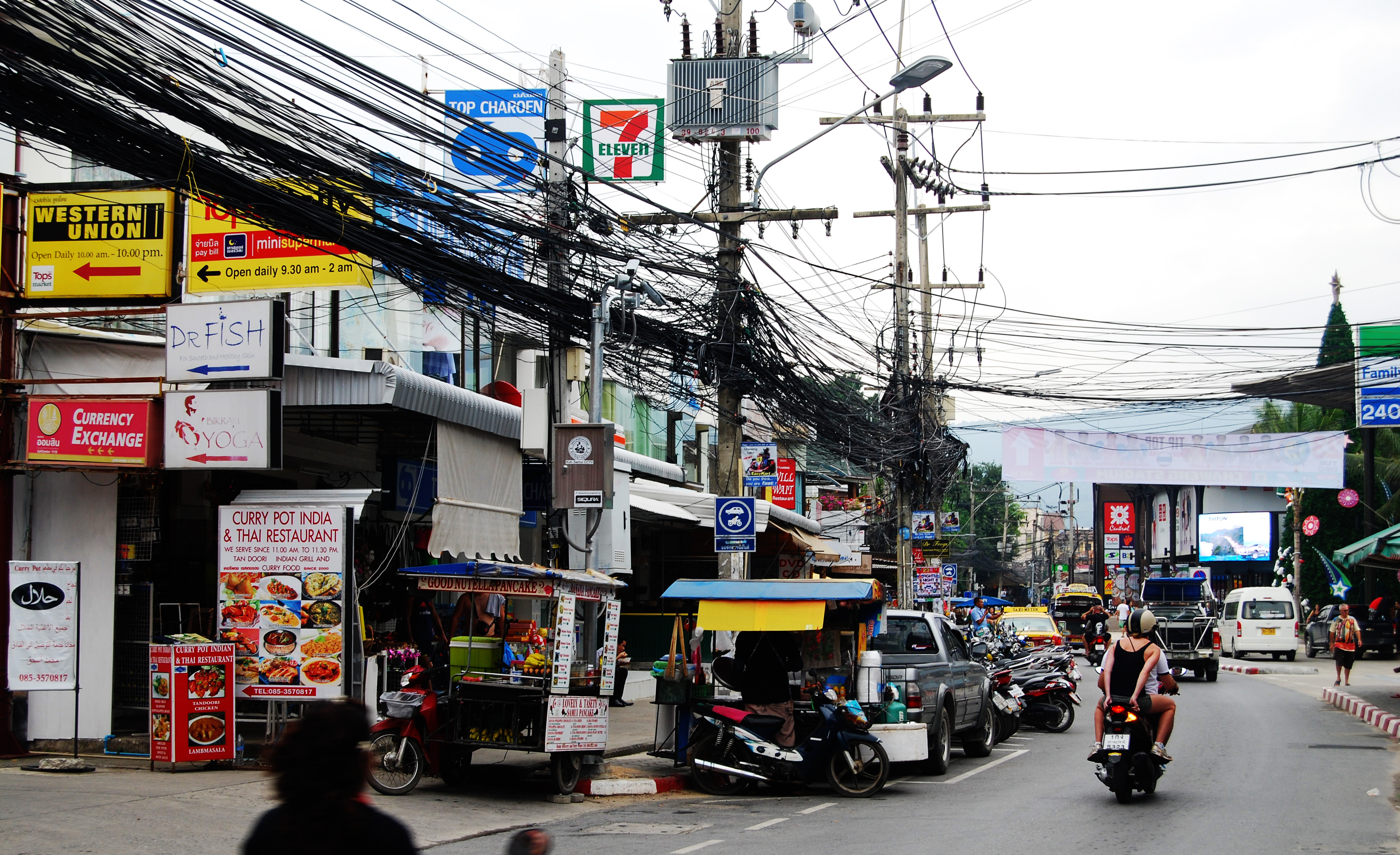 What to see and do in Koh Samui, Thailand

Koh Samui: famous for it’s full moon parties, luxury resorts and picturesque beaches. As a non-drinker it was the beachy secluded landscapes that we were most looking forward to (that and the wedding we were attending whilst out there).

Mo travelled to Koh Samui ten years ago and a few months before we went away I sat and watched the video he had taken of his whole trip out there. Ironically he stayed at the Anantara hotel, two doors down from where we had booked at the Peace resort, so the areas he had filmed were ones we would be seeing again.

Ten years is a long time and a lot has changed. Streets that only had one or two shacks or shops were now lined with restaurants and stores and modern shopping complexes have appeared in the main parts of the island. There’s so much more hustle and bustle and the biggest change Mo pointed out was the amount of road traffic that had increased drastically, we saw a number of stand still jams when we walked around in the evenings

We spent just over 8 days in Koh Samui and tried to squeeze in as much as possible (illness permitting-that’s a whole other story), so without further a due here’s a list of what we decided to see and do over Christmas:

Probably the best place to go to when on the lookout for food. We came here often for dinner. We noticed a lot of the restaurants here had French owners, they were usually around making sure everything ran smoothly.

I would recommend a meal at the Happy Elephant. We ate here twice during our stay and it has a great vibe. As I was unwell, I couldn’t stomach a lot of food, the owner noticed I hadn’t finished my meals and came straight over to see if everything was ok. He was so kind and asked if there was anything he could do to help. When I mentioned I could only really handle watermelon he sent for a full plate for me, with pieces cut into cute heart shapes.

A new addition to Bophut beach, this shopping plaza has a number of shops showcasing local crafts and art. We strolled through here a number of times (visited the very large and helpful pharmacy). You’re a bit restricted on the bartering front, most of the shops we went to had set prices. However the costs were pretty similar to what we were quoted after bargaining on street stalls, so I don’t think it’s bad value.

Gotta be honest, yes the waterfall was beautiful, yes it was nice to climb the rocks and to be in the warm pools of water but because the weather wasn’t the best we didn’t end up spending much time here.

That and the shackled elephants at the entrance put a real dampener on our spirits that day.

A mere 15 minute drive from our hotel and we made it to the Big Buddha temple. Walk up to the top and you can see out into the sea, a very calming experience. There are lots of shops and cafes around, a nice day out. We didn’t stick around for food, but we did have a lovely stroll. Don’t miss the two Buddha’s out in the water opposite the big one.

The party side of town. We visited a couple of times, the streets were always busy and there were trucks constantly passing playing music to promote club nights. A young party-goers dream town I imagine – not quite the cultural experience we had in mind. This is probably where you want to come if you’re looking for new places to eat, there’s a lot going on around here. We managed to find a halal Egyptian restaurant which was really nice!

There was also some really great shops down the main street and you’ll find many stores are French owned. I bought my New Years outfit from a shop called Chandra, they stocked simple loose-fitting outfits made from some seriously fine fabrics. 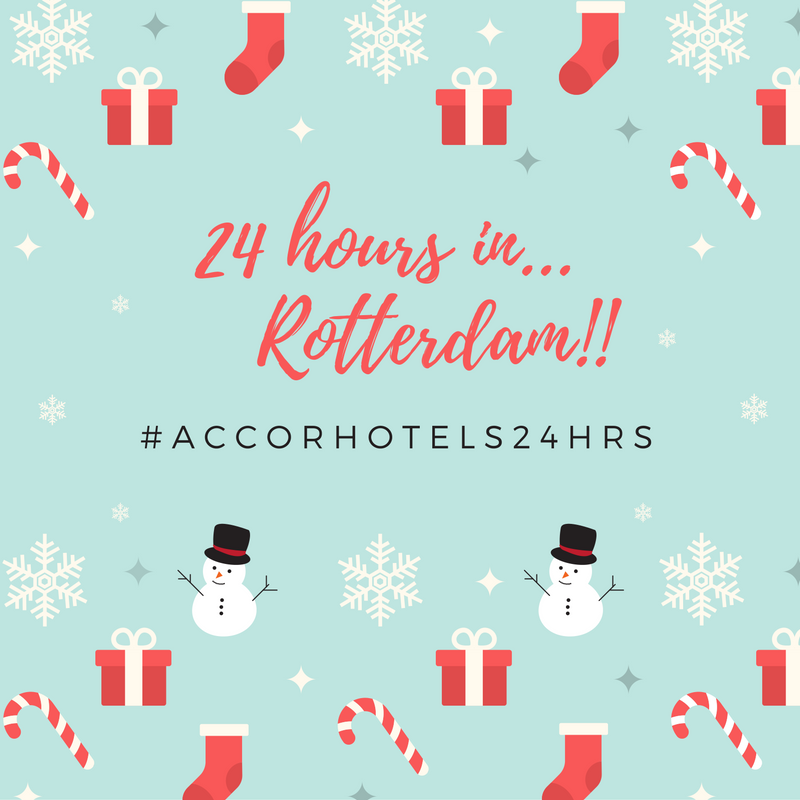 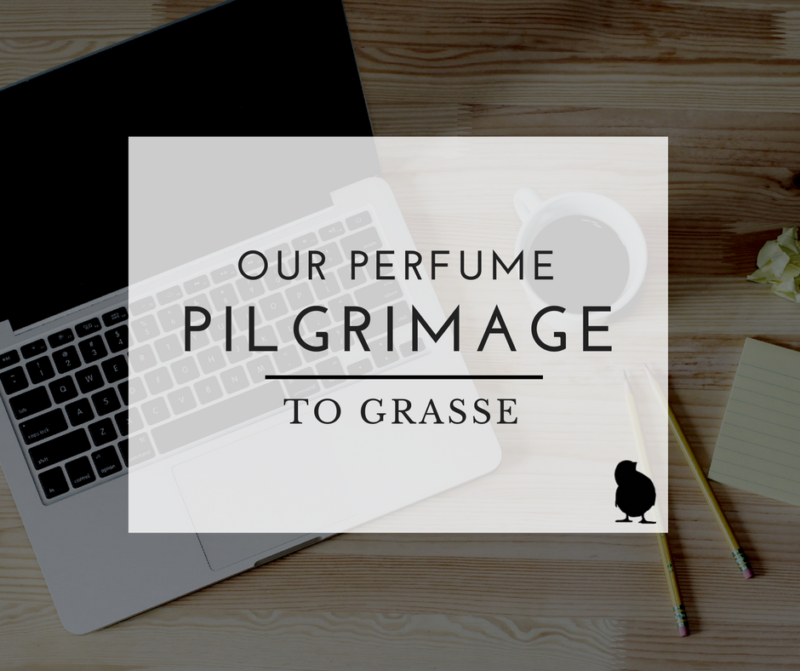 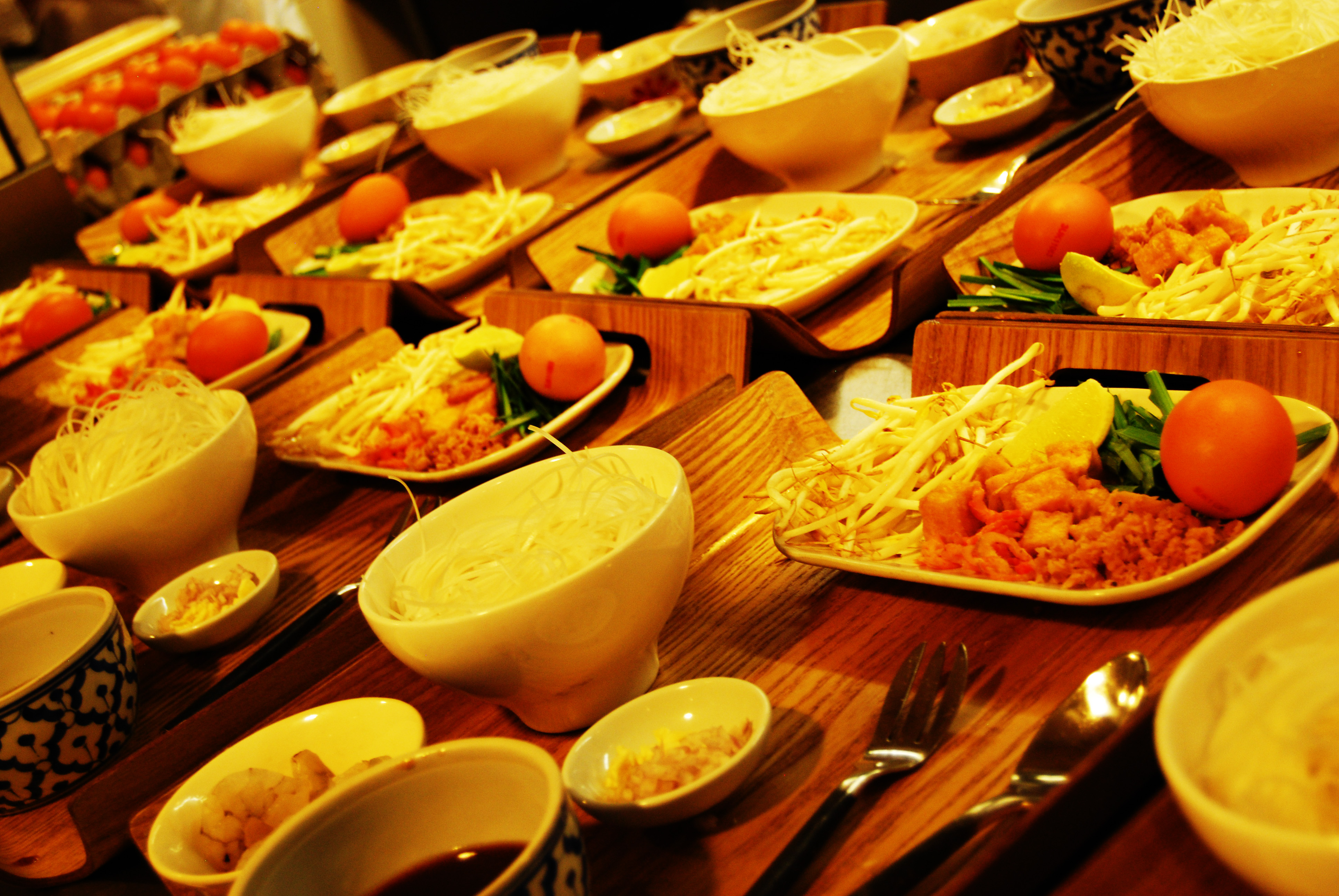 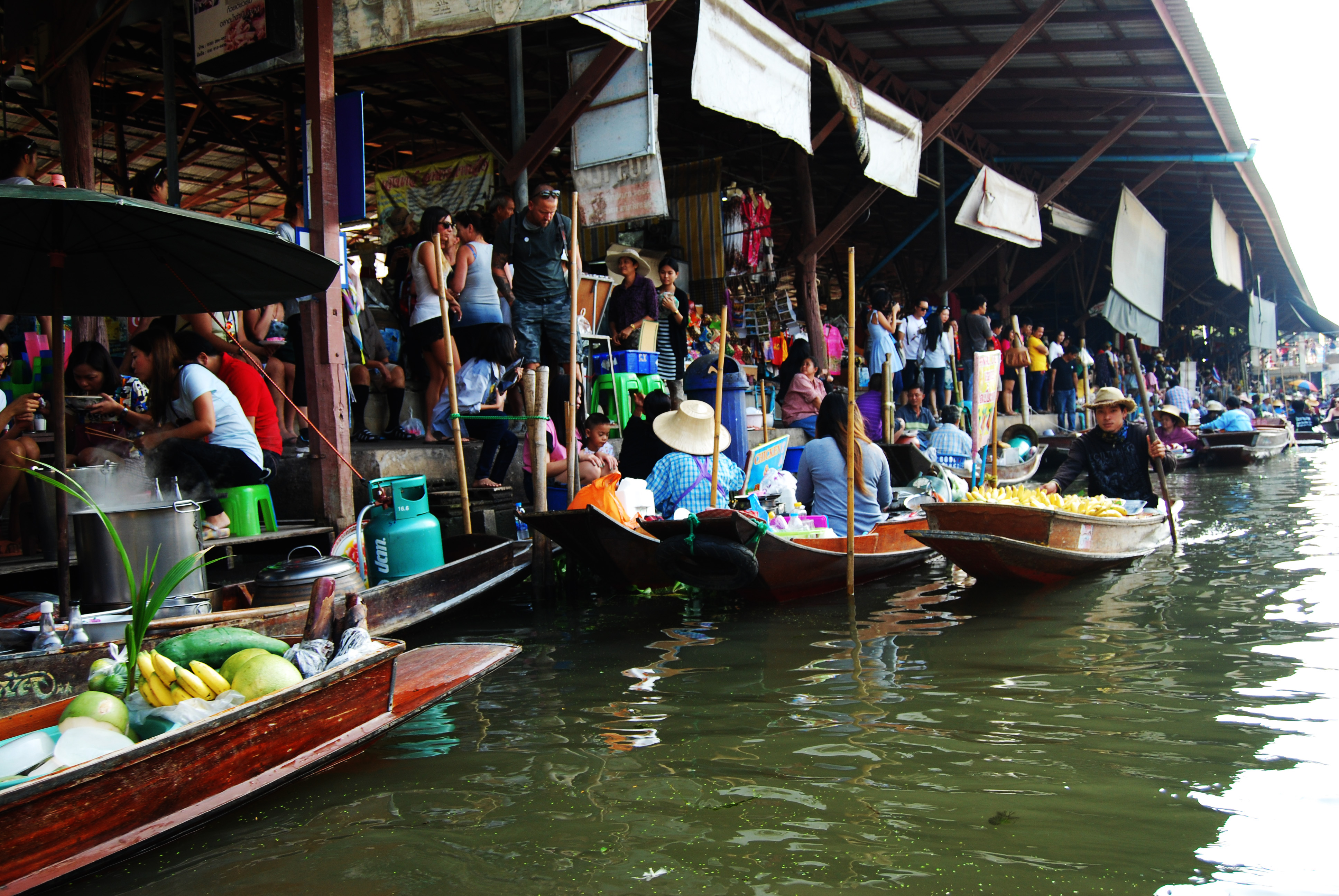